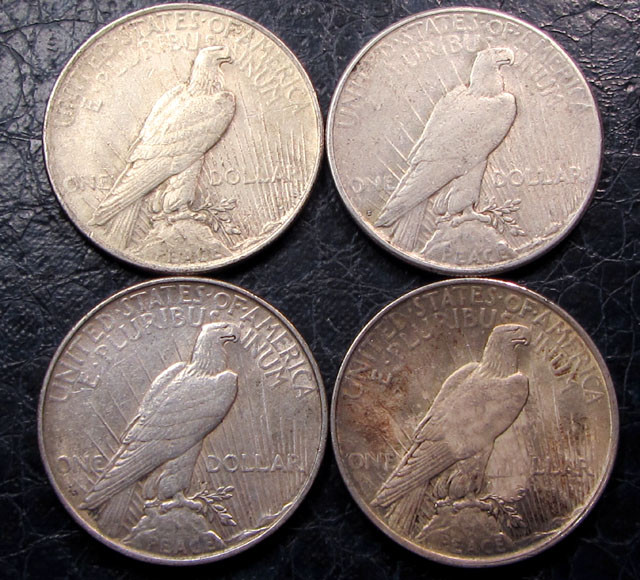 These four silver coins   peace dollar is circulated coin and is not a rare coin as  mintedt total 190,577,279 Peace dollars. 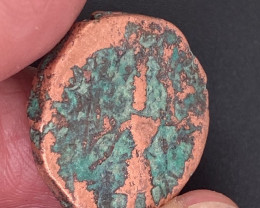 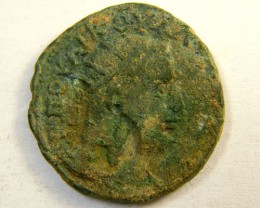 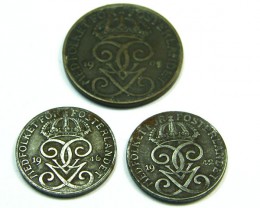