The coin we are going to present is one of the most desired coins minted by Australia. 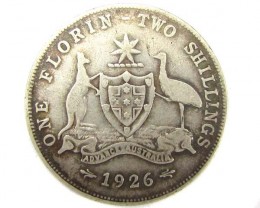 For example, the Australian Florin silver coin2 shillings or 1/6 of a pound) was depicting on one side the coat of arms of Australia, with a star above and the legend ONE FLORIN-TWO SHILLINGS. On the obverse, the king was crowned.

The outbreak of the World War II also created a large problem in coinage. The need of metal for the war industry was primordial. But what metal was more precious? Silver for use as precious metal or other metals like copper or nichel, vital in the armament production?

It seems that both are important. For example Us minted 5 cent coin“the nickel”, marked with P, in which composition they preferred to put silver rather than nickel. In Great Britain, a silver coin of 3 penny circulated alongside with a nichel-brass coin.

Things You Should Know about Collecting Australian Coin The 2009 edition of Krause Standard Catalogue gives a value of 30 US $ for a vf and a 250 $ for a XF, 1000 in UNC and 1700 in BUNC, the highest values for a George VI florin.

But usually these values are below the market price, a market with a high demand of this coin. 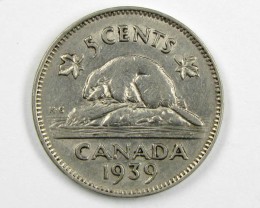 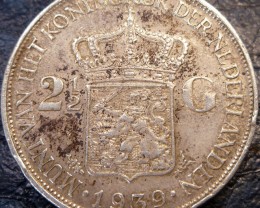 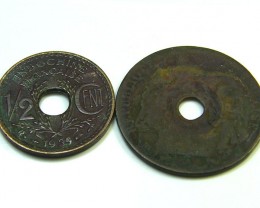 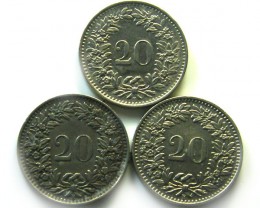