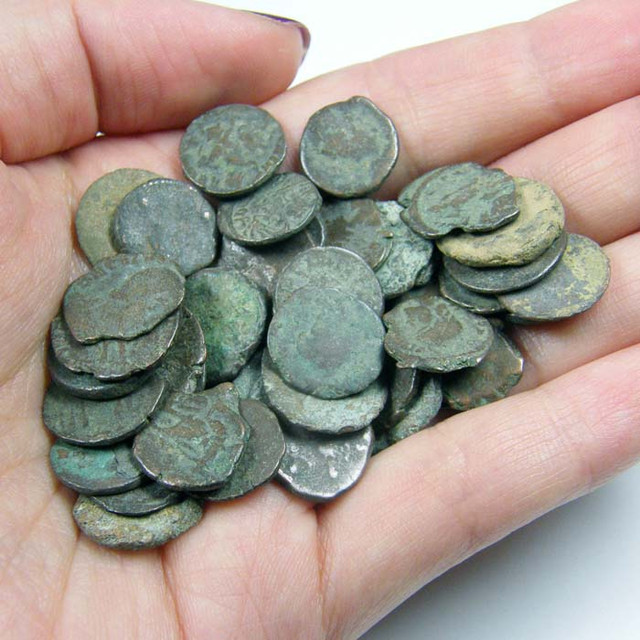 THREE COINS ONLY FROM THIS PARCEL

MOST COINS AE4 AND UNDER 12 MM

SOME FEATURES ARE DISTINGUISHABLE

PLATINA of a coin is a layer of oxidization that has occurred over hundreds of years to protect the metal. The patina comes in all sorts of colors- green, black, golden brown, and many more, but always remember that 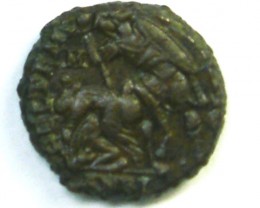 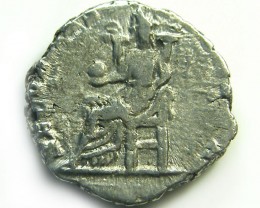 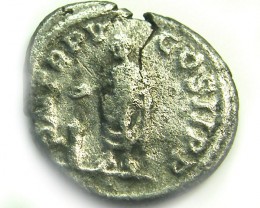 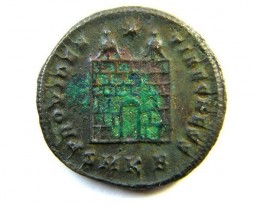 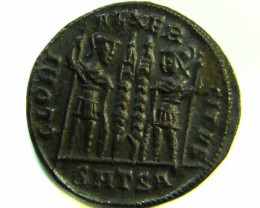 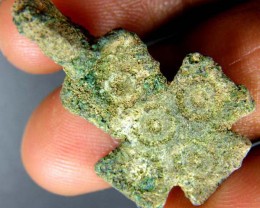 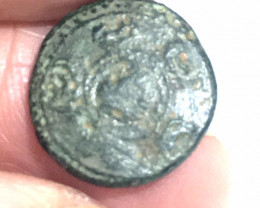 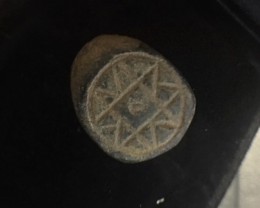