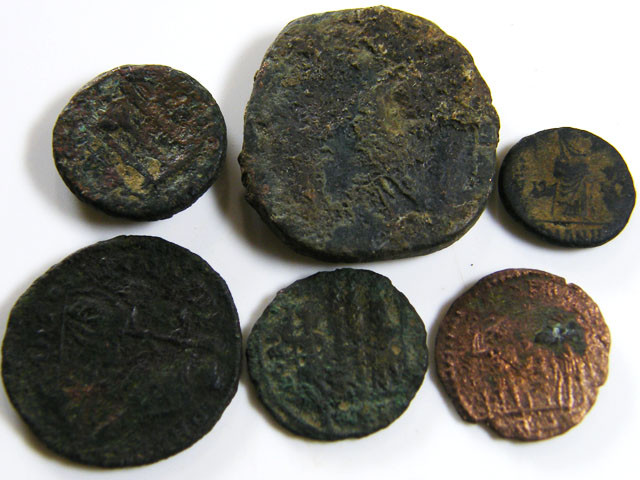 Different emperors, different denominations. may include Roman middle and large bronzes, antoniniani, folles and other coins. May include Greek, Byzantine oder even a few Medieval coins.

Fair to Very Fine. Some are uncleaned. Interesting study lot. 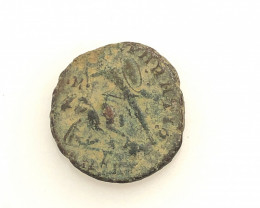 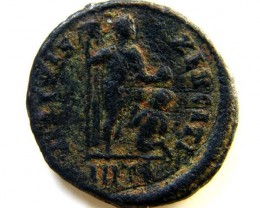 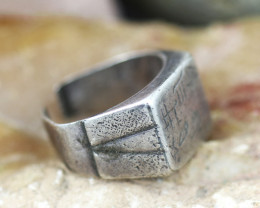 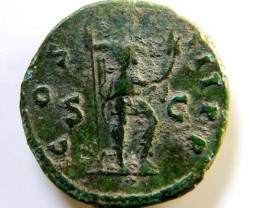 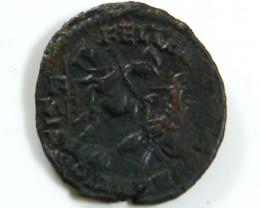 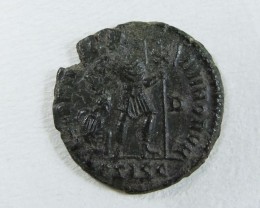 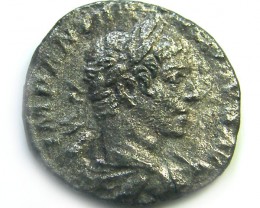