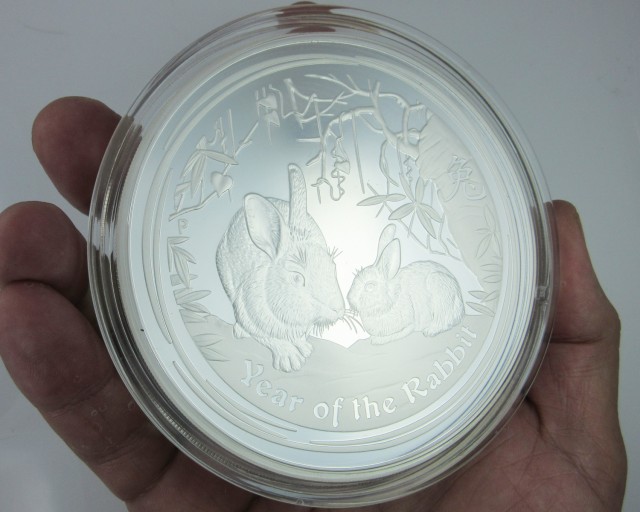 The reverse of each coin depicts two rabbits nestling under foliage.  The Chinese character for ‘rabbit’ and the inscription ‘Year of the Rabbit’ also appear in the design with The Perth Mint’s traditional ‘P’ mintmark.

No more than 500 individual kilo coins.

Silver Proof Australian Lunar Series II coins are housed in elegant black and red display cases, and are each presented in a colourful illustrated shipper. 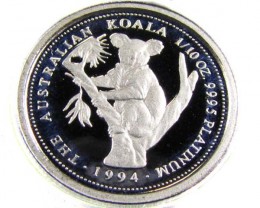 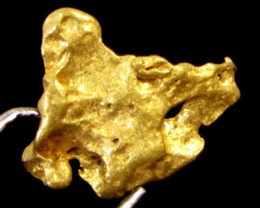