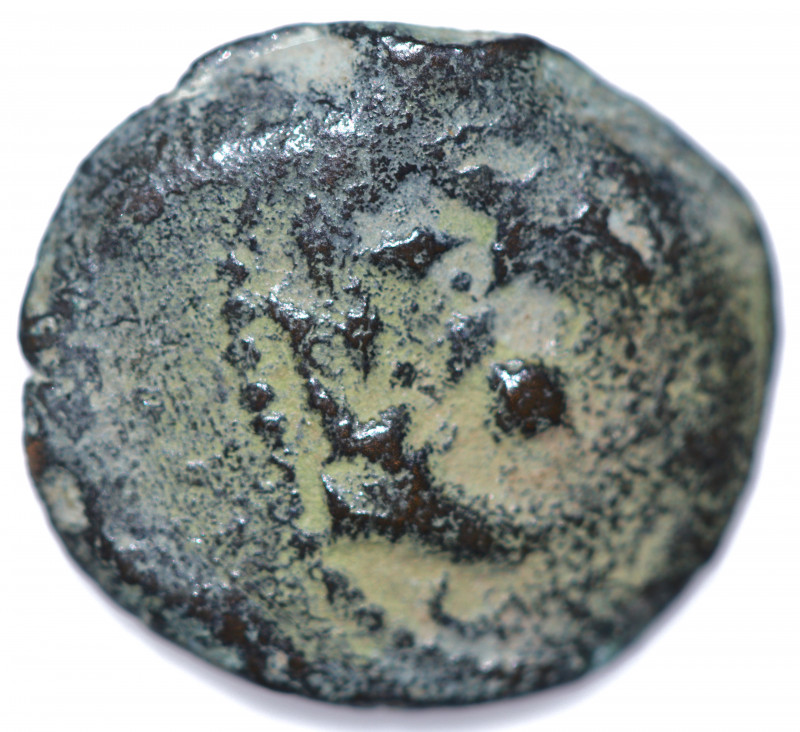 The prutah was an ancient copper Jewish coin with low value.

This prutah, minted at Jerusalem in 67-68 CE by the Jewish rebels during the First Jewish Revolt, depicts on the obverse an amphora, and on the reverse a vine leaf. 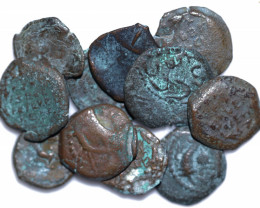 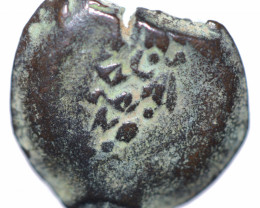 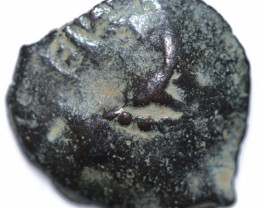 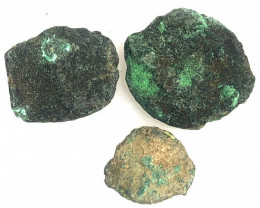