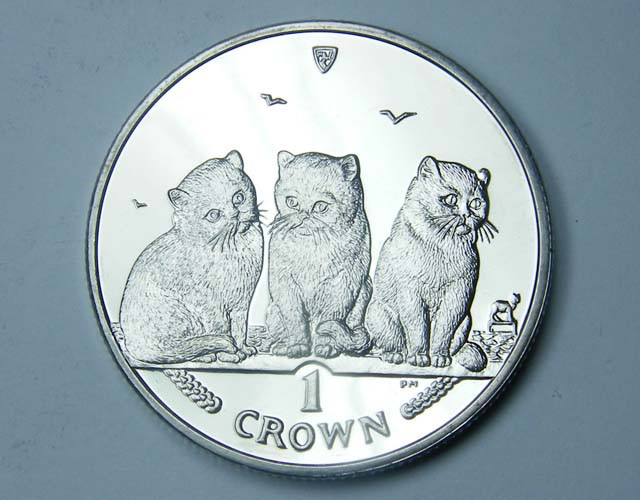 The Exotic Cat was created in the 1950’s by crossbreeding Persian Longhair and British Shorthair cats. Exotics have a similar body to the Persian’s short, broad frame and characteristic large head. They have a short nose which has a distinct ‘break’ in it and huge adorable round eyes. The easy going nature of the Exotic allows it to fit into any cat lover’s home at any age as they stay playful as adults and bring pleasure for many years. 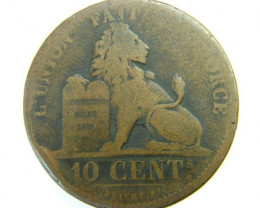 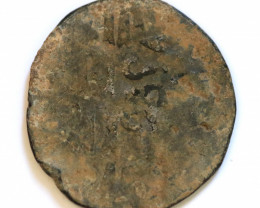 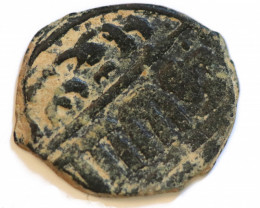 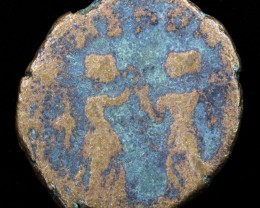