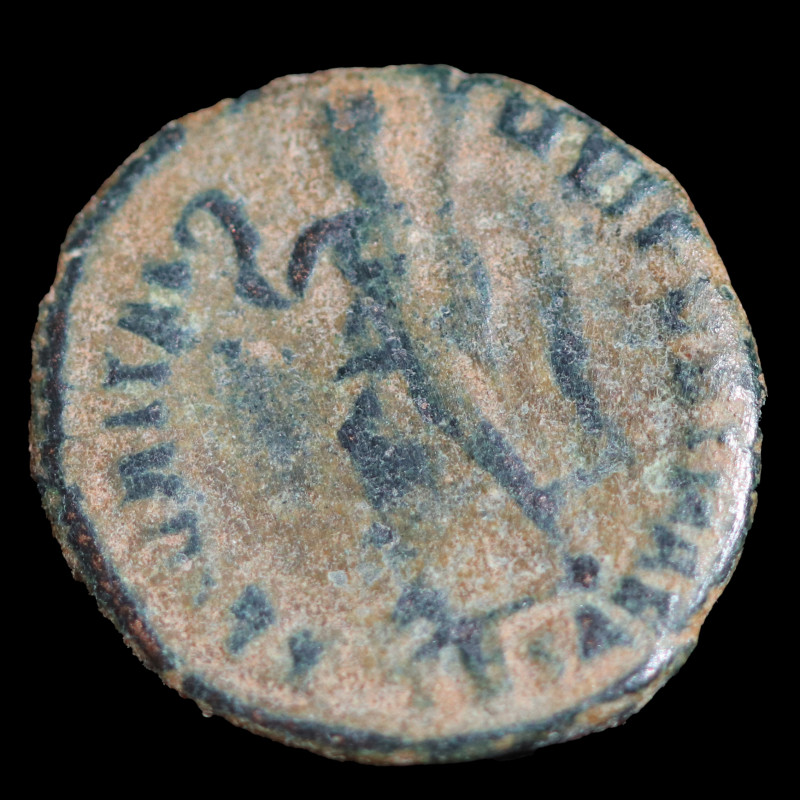 Theodosius I, also called Theodosius the Great, was a Roman emperor from 379 to 395 AD. During his reign, he succeeded in a crucial war against the Goths, as well as in two civil wars, and was instrumental in establishing the creed of Nicaea as the doctrine for Christianity. 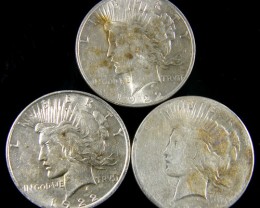 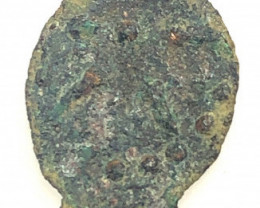 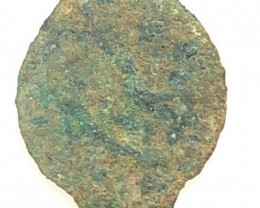 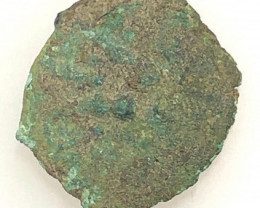