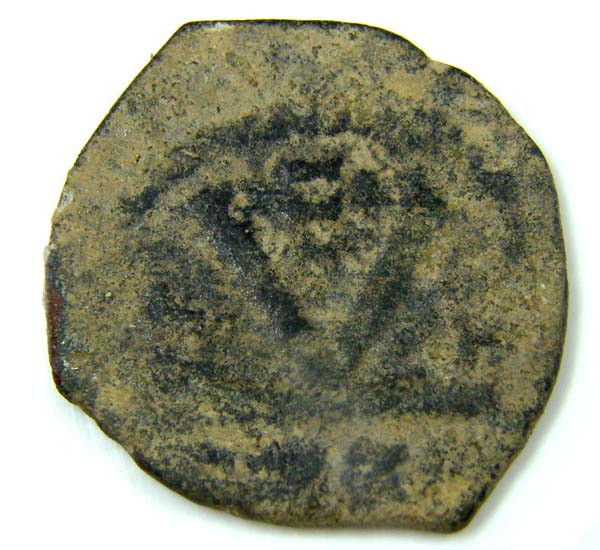 The Roman Byzantine Empire existed from approximately 395 CE—when the Roman Empire was split—to 1453.

It became one of the leading civilizations in the world before falling to an Ottoman Turkish onslaught in the 15th century.

CERTIFICATE OF AUTHENTICITY WITH THIS COIN AS PER IMAGE 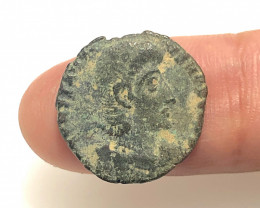 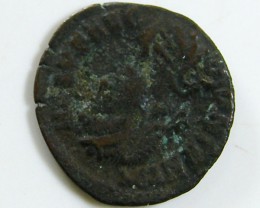 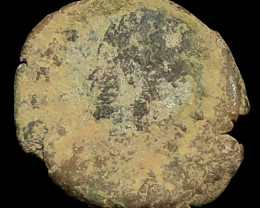 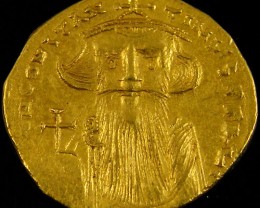