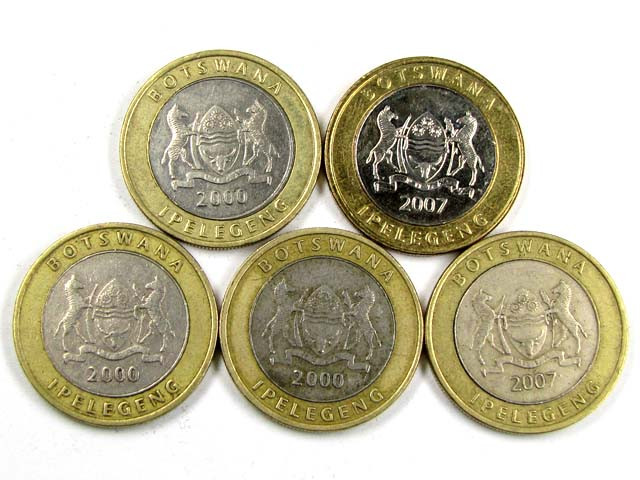 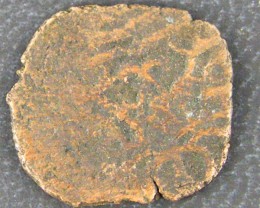 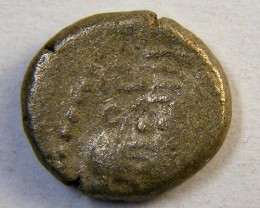 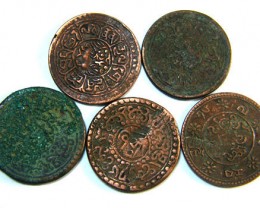 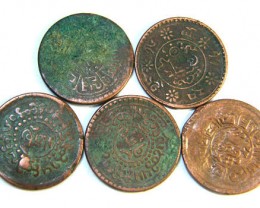 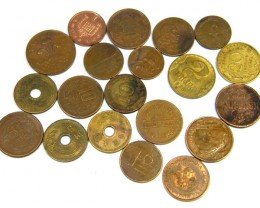 Im gonna have fun with these! 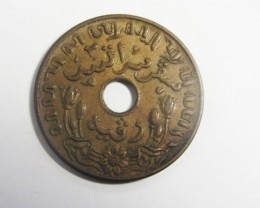 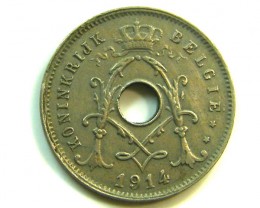 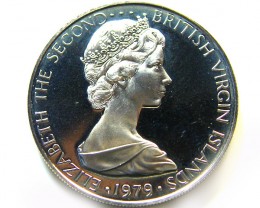 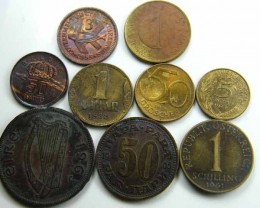 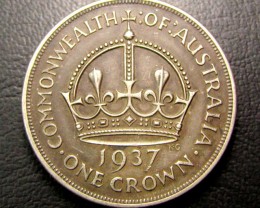 This coin is NICE!