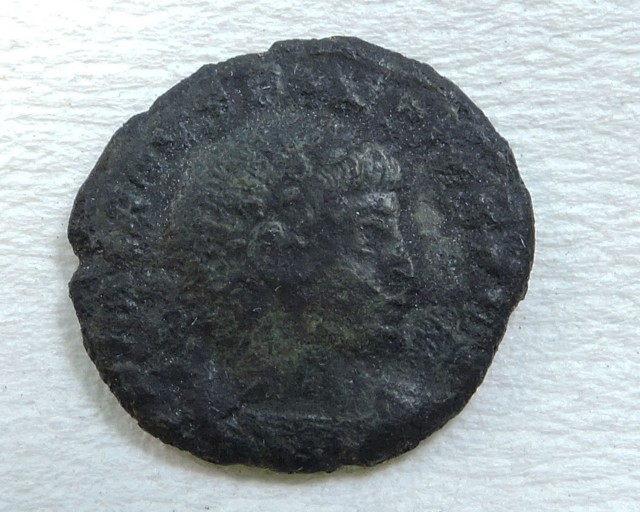 BRONZE COIN AS PER IMAGE 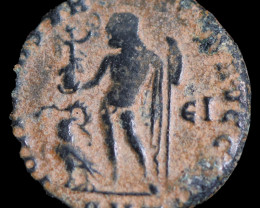 20th Apr
positive
Pick One Ancient Holy Land Coin from Market Place
You have not bid on this auction.
You are winning!
You are not winning!