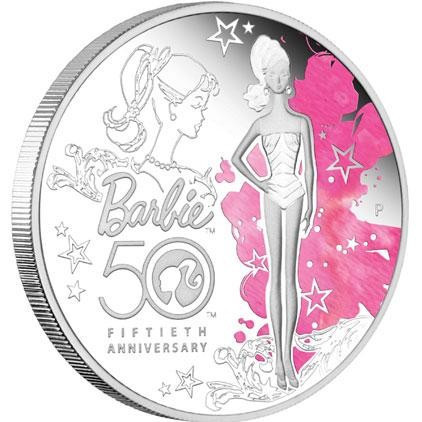 50th anniversary of Barbie™, one of the hottest selling toys and collectables in the world, with an exclusive commemorative coin aimed at a wide range of fans – from those who enjoy memories of the doll they played with as a child, to the serious collector fascinated by her fashion, accessories and entourage of friends.

The coin is struck 1oz of 99.9% pure silver in proof quality.

Issued as legal tender under the authority of the Government of Tuvalu, the coin portrays the Raphael Maklouf effigy of Her Majesty Queen Elizabeth II and the 2009 year-date on the obverse.

The coin is subject to a limited worldwide mintage of 20,000.

Each coin is housed in a pink presentation case featuring the Barbie™ anniversary logo on the lid, and an illustrated shipper. 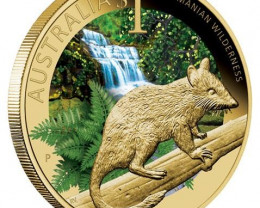 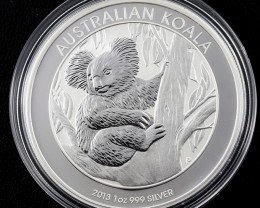 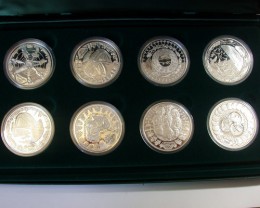