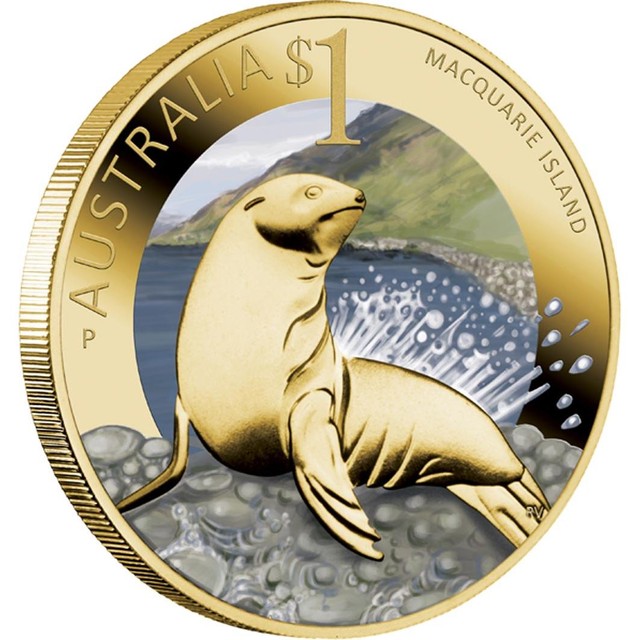 The ancient Macquarie Island provides evidence of the rock types that demonstrate the geological processes that have dominated the Earth’s surface for many millions of years.  The island is a major site of geoconservation and scientific research, and is home to a diverse variety of wildlife.

The coin’s coloured reverse represents Macquarie Island’s rugged shoreline.  The design also includes the fur seal, one of several species of marine life that breed on the island. 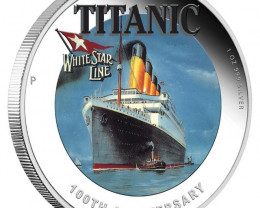 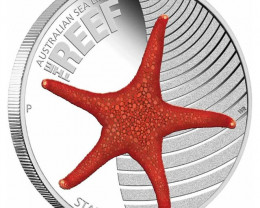 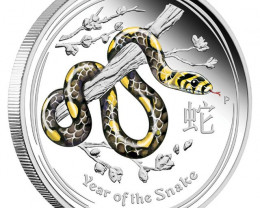 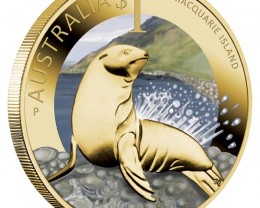