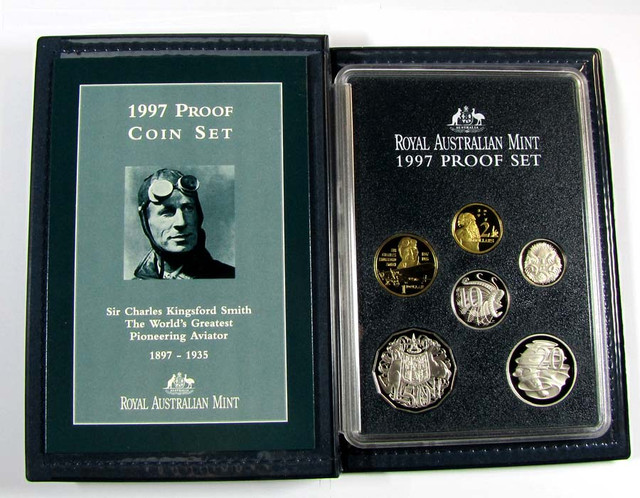 1997 represents the centenary of Sir Charles Kingsford Smith's birth. This portfolio is jointly issued by Note Printing Australia and the Royal Australian Mint, in their tradition of honoring an Australian who has greatly contributed to this country.
Sir Charles Kingsford Smith was described by his contemporaries as the greatest man ever to fly. First a war hero, then a record-breaking aviator, his wartime exploits with the Royal Flying Corps earned him the Military Cross. It was the first of many honors, including a knighthood bestowed in 1932 for services to aviation. He was the first to fly across the Pacific Ocean and went on to break many more aviation records.

Sir Charles Kingsford Smith met his fate with long time co-pilot Tommy Pethybridge in November 1935, off the coast of Burma. The exact time, location and circumstances are still a mystery. What is certain, the world lost its greatest aviator and Australia lost a hero.
On the obverse of the coin appears the effigy of Her Majesty Queen Elizabeth II, by Raphael Maklouf. 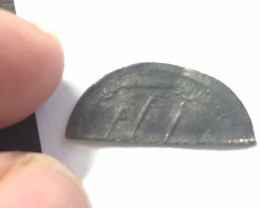 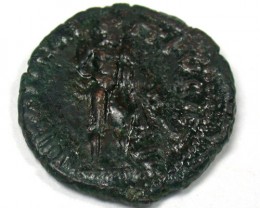 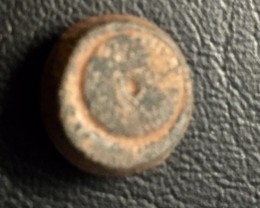 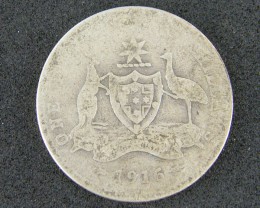 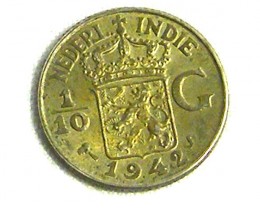 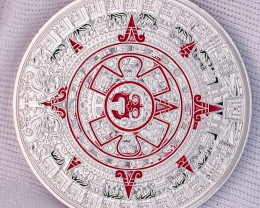 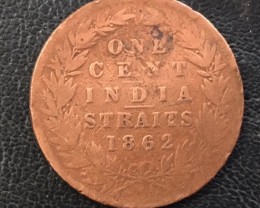 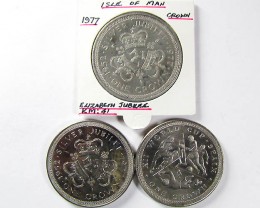 Great set of coins, thank you. 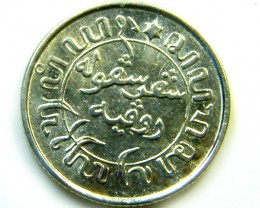