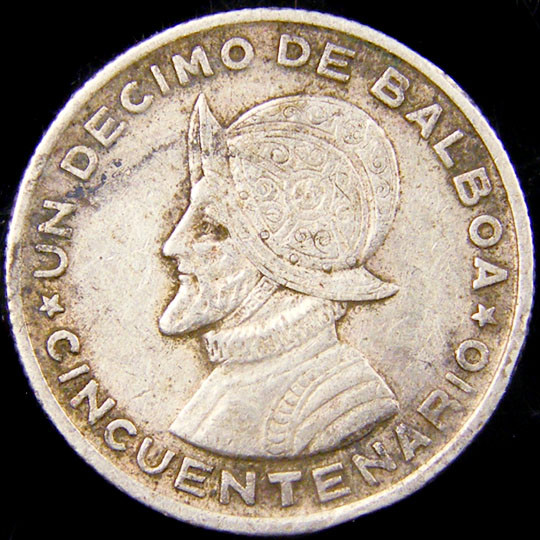 DURING THE LAST SILVER RUSH IN THE 1980 ,MOST OF THESE SILVER COINS WERE MELTED FOR THEIR SILVER CONTENT SO ARE RARE TO FIND TODAY.

Modern 1 and 5 centésimos and 1⁄10, ¼ and ½ balboa coins are the same weight, dimensions and composition as the U.S. cent, nickel, dime, quarter and half-dollar, respectively.

21st Apr
positive Australian Bush Babies Coloured Glidern Stamp
You have not bid on this auction.
You are winning!
You are not winning!