But why did so many belt buckles survive shipwreck artefacts?

Most were Spanish soldiers on ships to the new world and they would have several uniforms from formal to casual to military, so when ship sunk these belt buckles survived but the rest of the uniform deteriorated .a few buttons are found but even helmets are scarce to find as the currents carried these helmets away till damaged beyond recognition .Same as Spanish boots they just deteriorate and we are left with few belt buckles 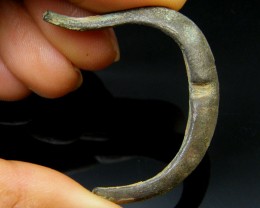