The Second Empire was a state and existed between 1185 and 1396.   The First Empire reached its peak of power with the control of Kaloyan and Ivan Asen II then gradually the Empire fell from grace and was later conquered by Ottomans in the 14th early and 15th centuary. It was succeeded by the Principality and later Kingdom of Bulgaria in 1878.

Culturally the Bulgarian Empire was among the most advanced states in contemporary Europe . 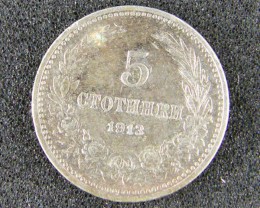