The Pan Liang coin was the standard real coin in ancient china. It was round with a square hole drilled in its centre, and some of these ancient coins were used for six centuries and are still relatively cheap considering they are centuries old. These coins were named after Chinese emperors but are confusing as emperors had many different names and reign titles wish is confusing for western coin collectors and difficult for Asian Chinese coin collectors. 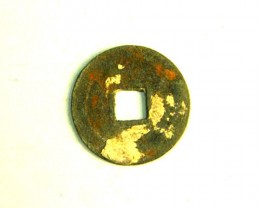 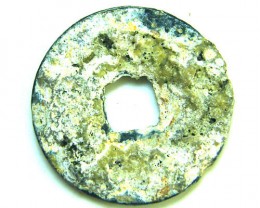