Thaler – the history of a medieval coin.

The Maria theresa silver thaler was a silver coin that appeared in the German areas in the XVI century. Unlike the other coins of the time, made from silver and very small, only around 1-2-3 g, the Thaler was designed as a heavy coin, with a weight of around 27 g, with a huge market value ( similar to 100$ bill today) and it was meant to be used in large scale transaction. 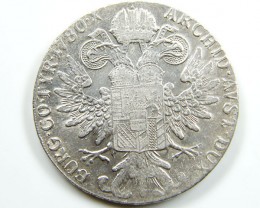 Medieval Europe didn’t need money. Or better say precious money. When you have a local trading and you agricultural farm produce all you need, money is not necessary to buy things that don’t exist or you don’t need them. In the XIII century, this changed.

The need for a high value coin was the natural consequence of the trade that flourished. In Italy, Venice and Florence minted for the first time in centuries a gold coin, the ducato or florino. The traders demanded this note

Shop now for $10 off first purchase

But gold was still a very rare metal. If you buy a ship, you will need either some hundred of thousands of small silver coins or some hundreds of gold. But if you go to the market to buy an ox? In the XIV century, the first heavy coins appeared, with a weight of 5-10 gr, for example the half Guldengroschen of Archduke Sigismund of Tirol. With the weight of 15 gr, it was ideal for transaction with medium value. Also in England or France, similar coin appeared.

Because the mints needed silver, they were created near mines.

In 1518, in a silver mine from Bohemia, now Czech Republic, a new coin was minted.

The mine, one of the few that produced silver in Europe in that time, was named St. Joachimstaler or “The valley of St. Joachim”, with taler meaning valley.

The coin engraver from the mint that functioned around the mine decided to use the large quantity of silver to produce a large coin of silver that proved to be succesful in Germany. The coin, with around 26-28 gr, was named by the population the coin from St. Joachim’s Vallery and later simplified as Joachimsthaler or simply thaler.

In Germany, soon every city and ruller started minting coin similar to the thaler. All of them, in similar size, were named thaler.

In Scandinavia, the thaler was minted by the Swedish kings, who named it daler.

Already in 1570 this coin reached Netherlands. The coin produced here depicted on one side a lion so it was named Lowenthaler or Thaler with the lion. It was such a popular coin that circulated in all Eastern Europe. 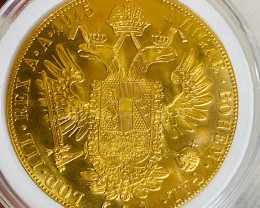 In Spain, the coin was a value of 8 real. It was nicknamed talar or tolar. When Spain controlled the America, this coin was used also there. Because of the pronunciation, here it became Dolar. In 1780-1790’s, when the US coin was adopted, the most popular coin of the region was favored instead of the British pound, the official currency until 1776. More, from the symbol of a Spanish thaler, marked with the sign 8 R the symbol $ appeared as a form of writing the 8.

In Austria, this coin was minted until late XIX century. It was name thaler and depicted the double headed eagle on one side and the emperors’ bust on the other.

Maria Theresa (1740-1780) minted a coin of silver, with the weight of 27 g. The coin circulated in the Balkans and Ottoman Empire, and from there in Middle East, as far as Yemen or Africa, to Ethiopia and Somalia.

The beautiful women on one side, with the generous bust, and the good quality of this coin, called the levantin thaler, was so appreciated that the mints from Vienna produced this coin until 1935! They were used in Middle east until this day.

Moreover, London mint minted such coins for India or Rome mint for Ethiopia.

The restrikes can be traced by a small S.F or S.G. on the bust of the empress.

Today, the silver coin is minted no more for circulation. But the thaler still exist- In USA, the name dollar means thaler. In Romania and Bulgaria, the name leu and lev means the same thing- the abbreviation from lowenthaler. In Slovenia, the coin is named tolar.

In Ethiopia, a birr is a transliteration of dollar.

And if you go today to Ethiopia or Yemen, it is likely if you want to pay with a silver coin of Maria Theresa, to be accepted instead of the local banknotes. 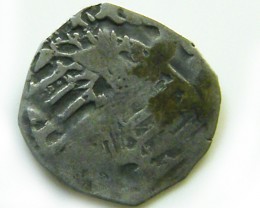 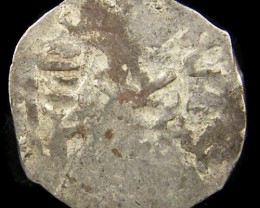 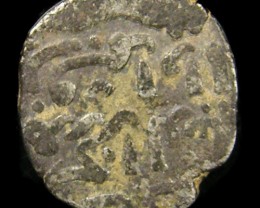 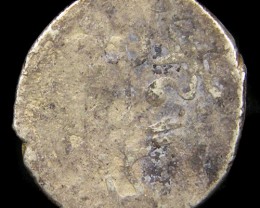