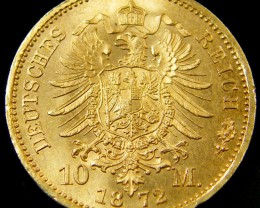 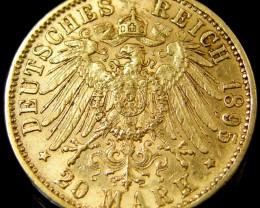 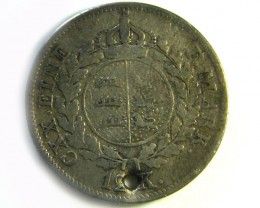 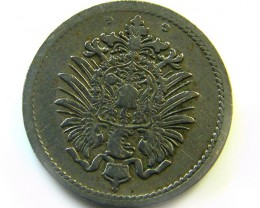 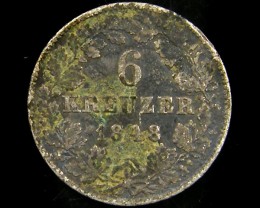 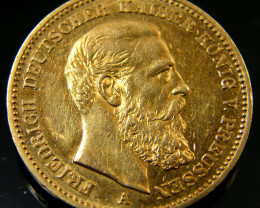 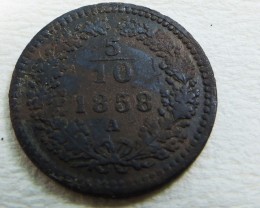 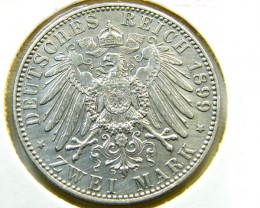 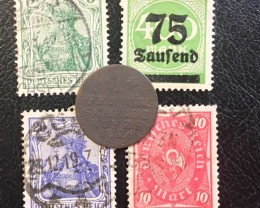 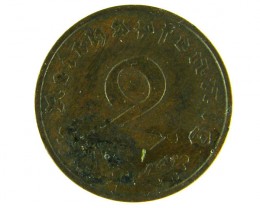 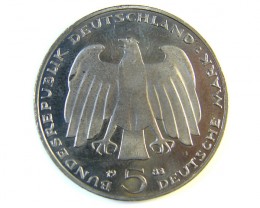 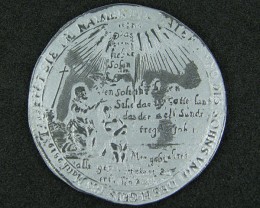 REPLICA GERMAN THALER FROM 1616 WITH OUR FATHER PRAY T 345