The Sudanese pound is the currency of Sudan, the Arabic names for the denominations appear on Sudanese coins.  Although both Arabic and English appear on the country’s banknotes.

The pound was replaced in 1992 by the dinar at a rate of 1 dinar = 10 pounds. While the dinar circulated in northern Sudan, in Southern Sudan, prices were still negotiated in pounds, whilst in Rumbek and Yei, the Kenyan shilling was used and accepted more within the transport sectors as well as for hotels/accommodation. 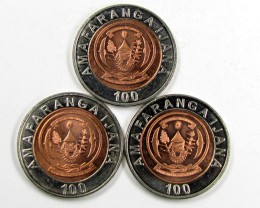 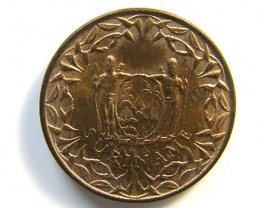