Australia’s silver coins minted from 1910 to 1945 were 92.5% silver and based as same system as British coins when Australia was part of the British colonial countries.

Coins were 92.5 % silver or know as sterling silver.

With massive war debts the Government changed silver content down to 50% to help pay for war debts.

Circulated coins included Three pence, sixpence, Shilling, Florin and the 1937 Crown was largest pre- decimal coin.in 1938 the Crown coin was re issued but people complained about its weight and for making holes in people’s pockets

After 1966 the decimal currency had no silver content in the nations coinage.

Pre-1945 Silver Coinage in good condition are listed under each denomination. 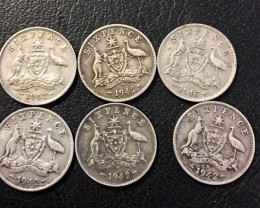 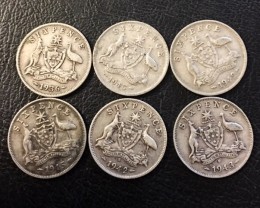 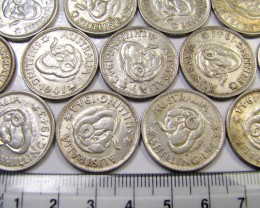 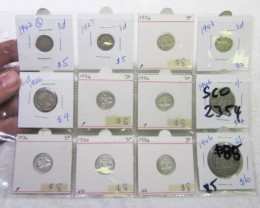 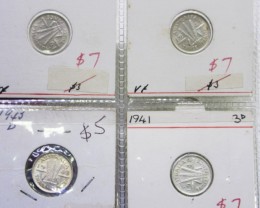 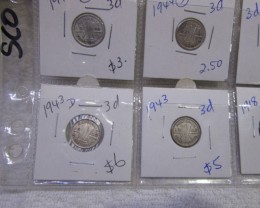 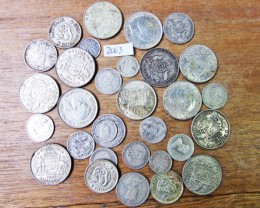 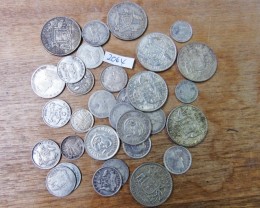 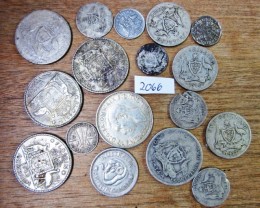