The balboa is the currency of Panama . The balboa replaced the Colombian peso in 1904 following the country’s independence. The balboa has been tied to the United States dollar. Modern 1 and 5 centésimos and 1 ⁄10 , ¼ and ½ balboa coins are the sam e weight, dimensions and composition as the U.S. cent, nickel, dime, quarter and half-dollar, correspondingly. In addition to the circulating issues, commemorative coins with denominations of 5, 10, 20, and 75 balboas have been issued. 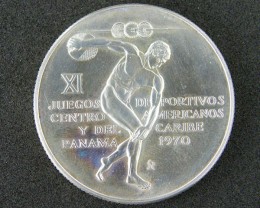 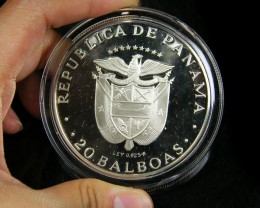 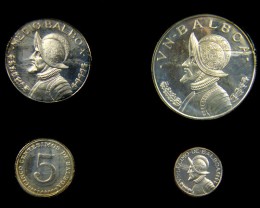 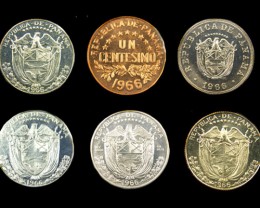 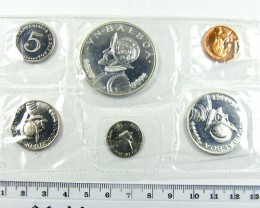 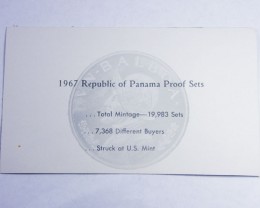 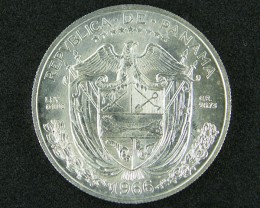 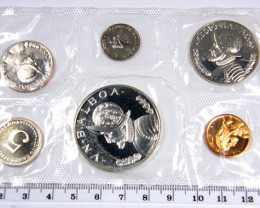 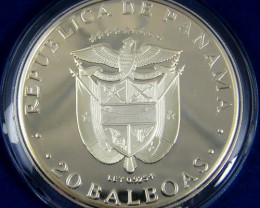 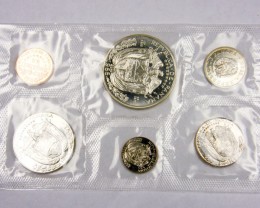 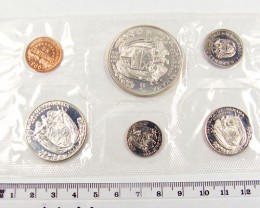 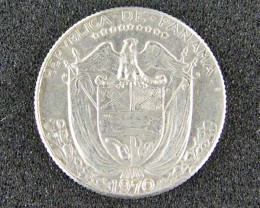