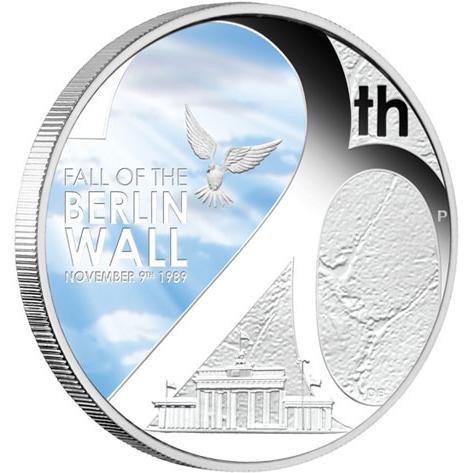 The fall of the Berlin Wall on 9 November 1989 was undoubtedly one of the most memorable events of the late 20th century.  East and West Germans joined in wild celebrations, their euphoria marking the end of the Cold War amid renewed hope for the reunification of their country.

This 20th anniversary commemorative is struck by The Perth Mint from 99.9% pure silver in proof quality.

The coin’s reverse portrays a stylised representation of the number 20, which separates a coloured image of the sky featuring a peace dove, and a close-up interpretation of the Berlin Wall.  As well as depicting Germany’s symbolic Brandenburg Gate, the design also includes the inscription FALL OF THE BERLIN WALL NOVEMBER 9TH 1989 and The Perth Mint’s ‘P’ mintmark.

The coin, which is issued as legal tender under the authority of the Government of Tuvalu, portrays the Raphael Maklouf effigy of Her Majesty Queen Elizabeth II on the obverse.

Each coin is housed in superb presentation packaging. 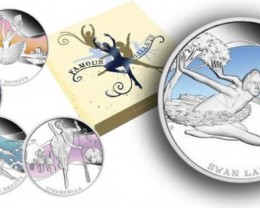 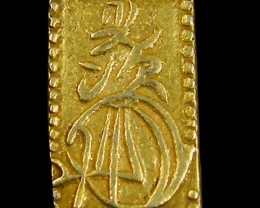