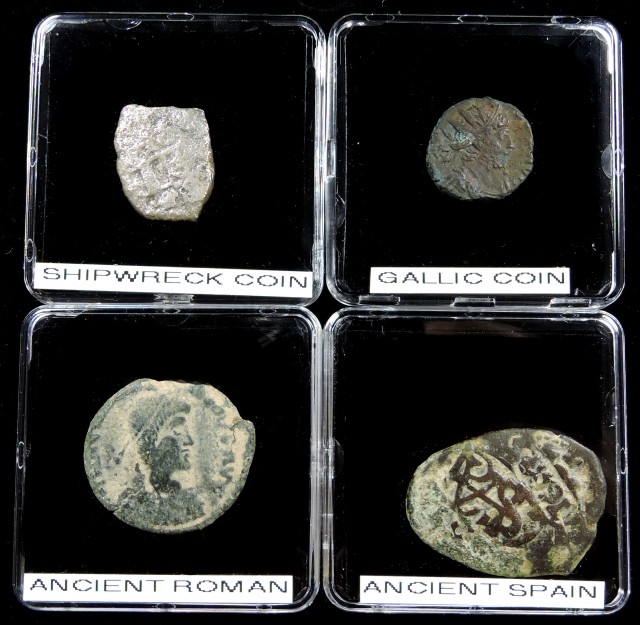 This set has certificate of authenticity numbered from 150 sets only

Roman army lead by Julius Caesardefeated the Gallic army in 52 BC and installed Roman control over Britannia and Hispania countries known now as Britain and Spain.

This Bronze Antinomian coin from the Gallic empire is fromthird century from 260 to 273.

This Republic coins wasmade in 289-41 BC

During reign Phillip II,III,IV and more 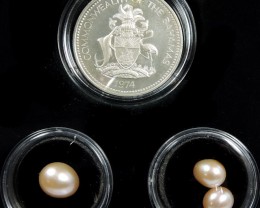 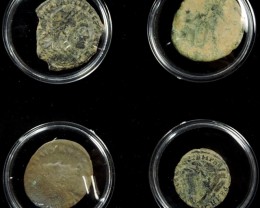 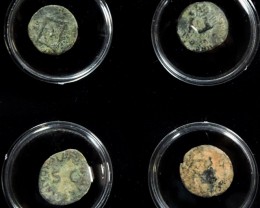 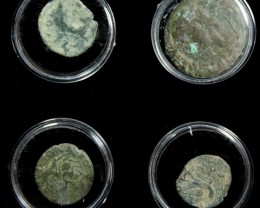 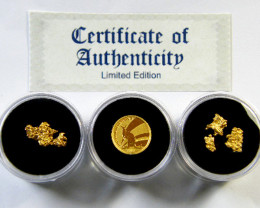 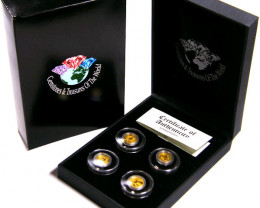 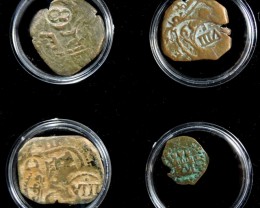 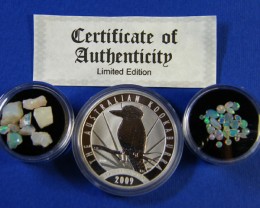 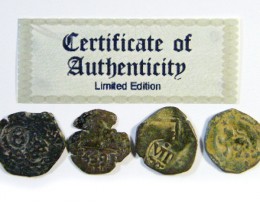 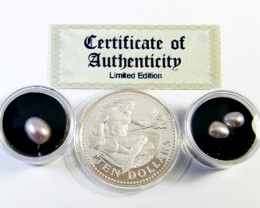