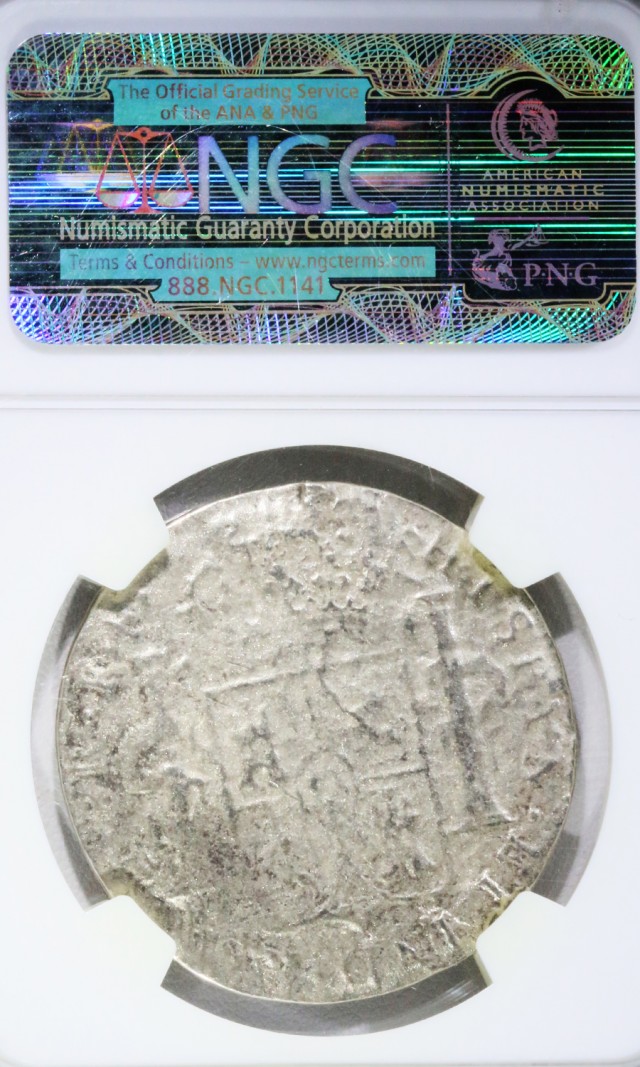 The ship El Cazador (meaning The Hunter in English) was a Spanish briq. On October 20, 1783 it was sent by charles 111 ofspain on a mission to bring much-needed hard currency to the Spanish colony oflousina The ship sailed to Vera Cruz, Mexico where it was loaded with silver coins. On January 11, 1784, it sailed for New Orleans, and was never heard from again. 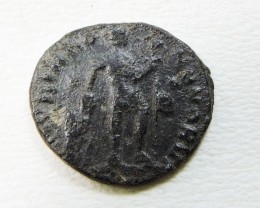 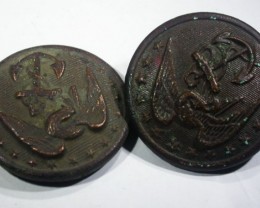 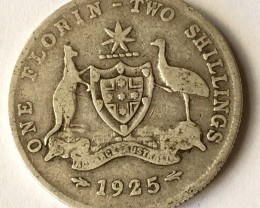 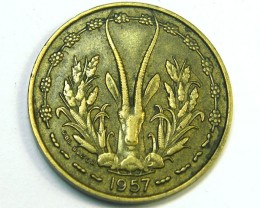 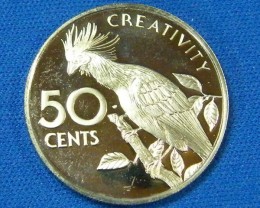 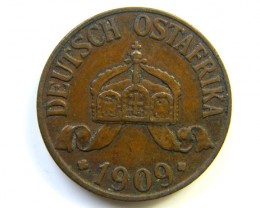 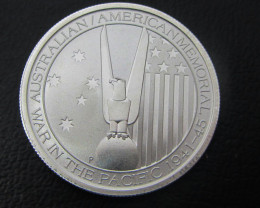 Thank you for the coin AAA +++ 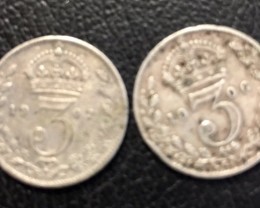