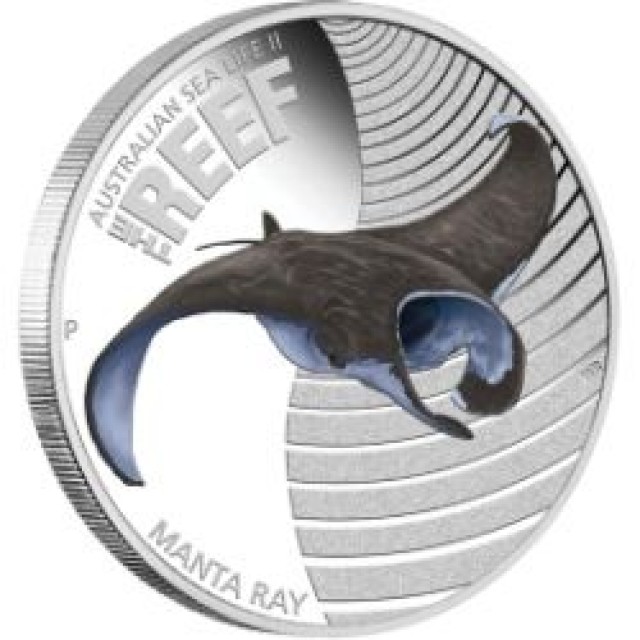 The final release in this popular series features an outstanding portrayal of the Manta Ray.

The coin’s reverse depicts a Manta Ray in colour and includes The Perth Mint’s ‘P’ mintmark.  Incorporated into the design are the inscriptions AUSTRALIAN SEA LIFE II – THE REEF – MANTA RAY.

Issued as legal tender under the Australian Currency Act 1965, the coin’s obverse depicts the Ian Rank-Broadley effigy of Her Majesty Queen Elizabeth II and the 2012 year date.

The coin is housed in a display case with a vividly coloured coral reef shipper. Each shipper joins with other shippers in the series to create a superbly illustrated underwater scene. 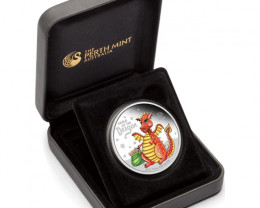 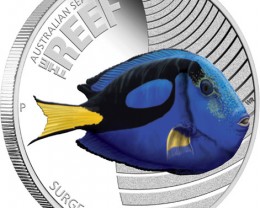 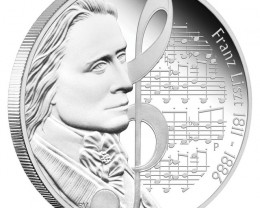