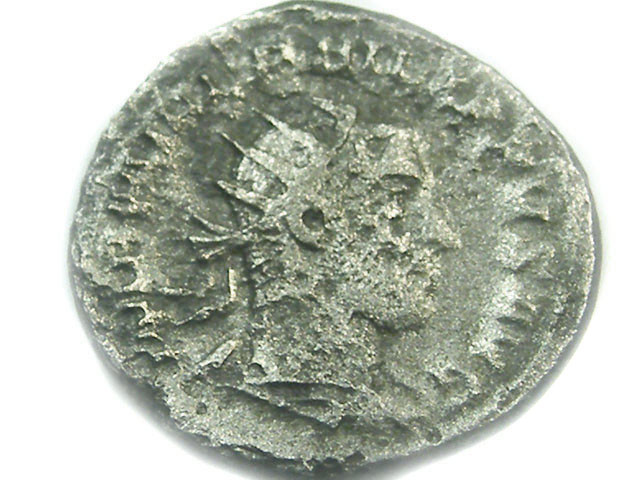 MARCUS JULIUS VERUS PHILIPPUS, KNOWN AS PHILIP I "THE ARAB," WAS THE PRAETORIAN PREFECT, AND SUCCESSOR TO GORDIAN III WHOM HE POSSIBLE HAD MURDERED. AFTER SIGNALING A TREATY WITH THE PERSIANS, HE RETURNED HOME. DURING HIS REIGN THE 1000TH ANNIVERSARY OF THE FOUNDATION OF ROME (248 A.D.) WAS CELEBRATED AND MAGNIFICENT GAMES WERE HELD ON A SCALE RARELY SEEN. IN 249 A.D.  A SERIES OF REBELILION OCCURED, BOTH PHILIP AND HIS SON WERE KILLED AFTER THEIR ARMY WAS DEFEATED NEAR VERONA BY THE FORCES OF TRAJAN DECIUS. 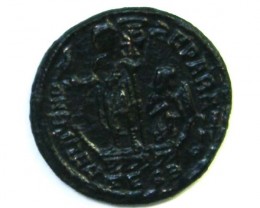 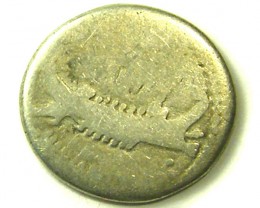 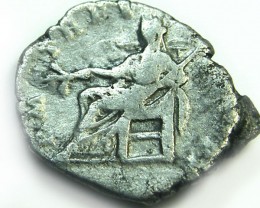 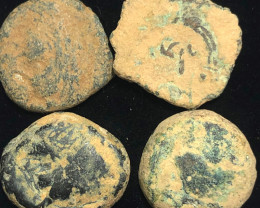 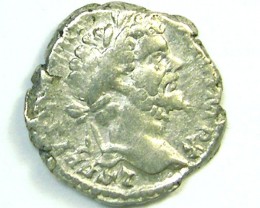 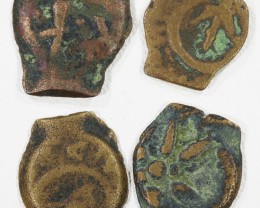 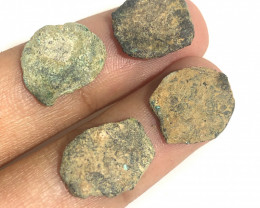