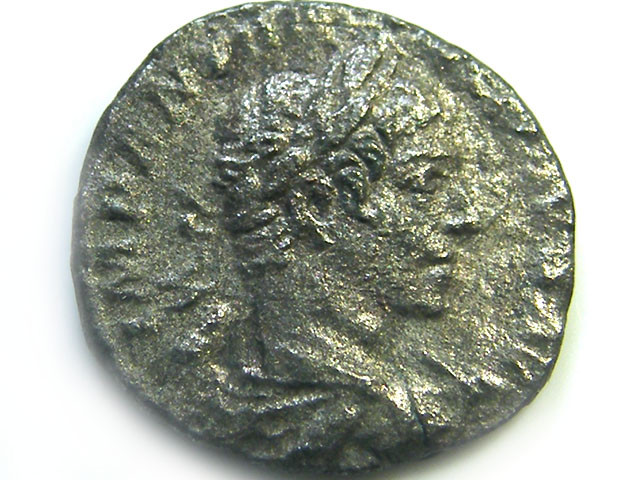 MARCUS AURELIUS ANTONINUS, BETTER KNOWN AS CARACALLA, WAS THE SON OF SEPTIMIUS SEVERUS AND JULIA DOMNA, BORN IN 188 A.D. HE WAS NAMED CAESAR IN 196 AND AUGUSTUS IN 198. SHORTLY BEFORE HIS DEATH, SEVERUS ADVISED HIS SONS, "AGREE WITH EACH OTHER, GIVE MONEY TO SOLDIERS AND SCORN ALL OTHER MEN." UT THE BROTHER HATED EACH OTHER AND SOON CARACALLA HAD GETA MURDERED AND MASSACRED THROUSANDS SUSPECTED SUPPORTING HIM. ALTHOUGH A CAPABLE MILITARY COMMANDER, THE ACTUAL RUNNING OF THE GOVERNMENT WAS LEFT TO HIS MOTHER. HE GRADUALLY SLIPPED MORE AND MORE INTO PARANOIA AND DELUSIONS OF GRANDEUR BEFORE BEING MURDERED ON HIS WAY TO EASTERN CAMPAIGN AIMED AT FULFILLING HIS BELIEF THAT HE WAS THE REINCARNATION OF ALEXANDER THE GREAT. 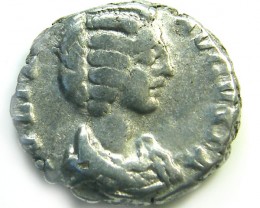