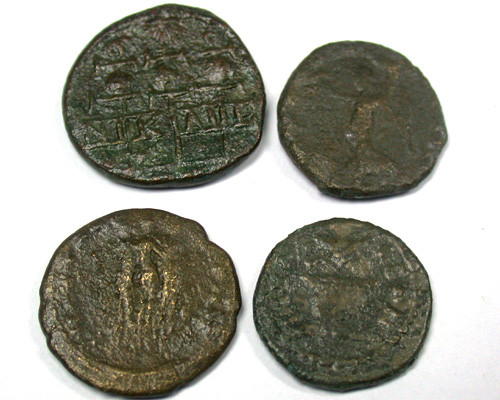 
The early Roman coins made from brass ,copper or bronze had clearly defined denominations with a classification system as below 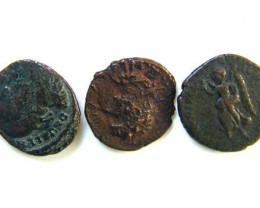 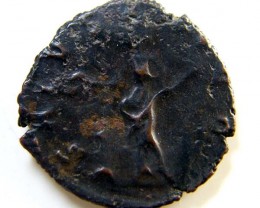 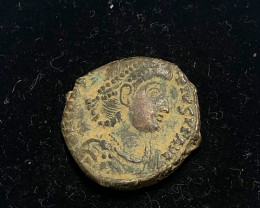 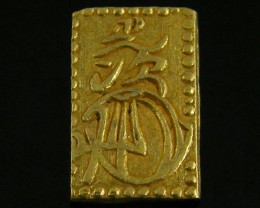 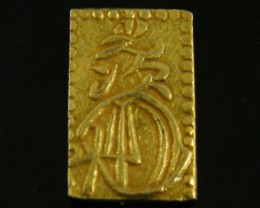 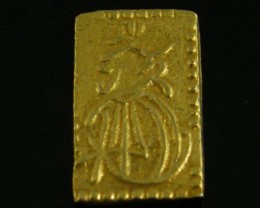 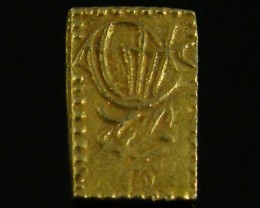 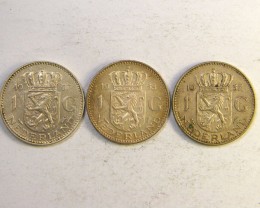 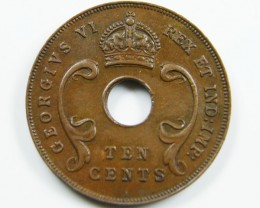