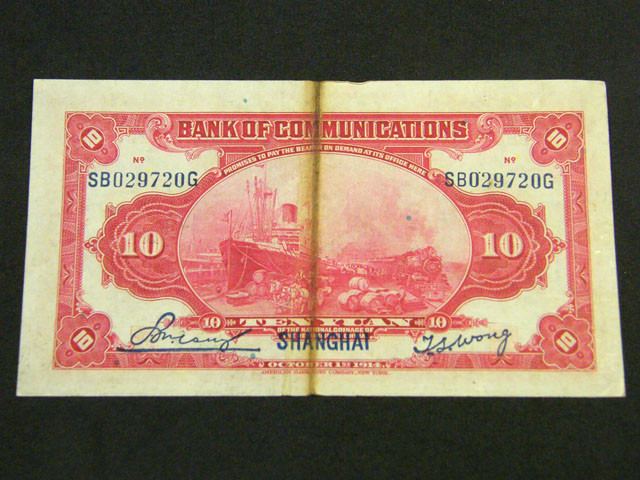 THIS NOTE IS BEFORE THE COMMUNISTS CAME TO POWER

NOTE AS PER IMAGES 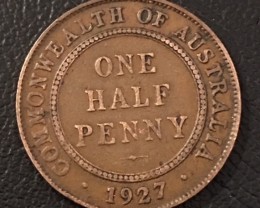 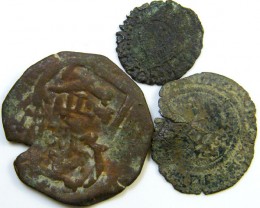 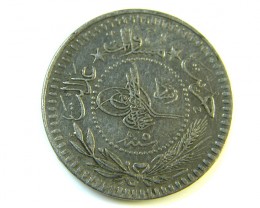 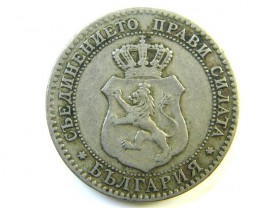 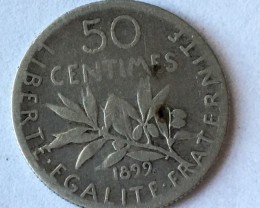 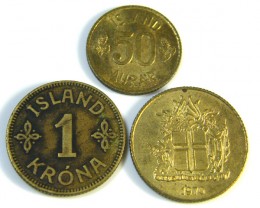 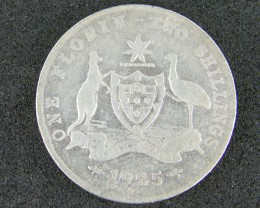 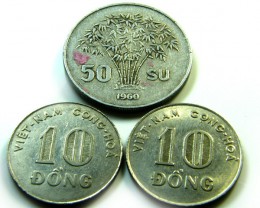 Excellent seller who provided me great help on the shipping. Many rare and interesting items are found here. Will return again. Thank you! 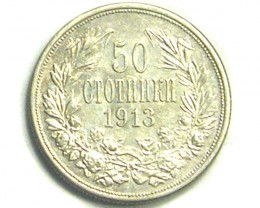 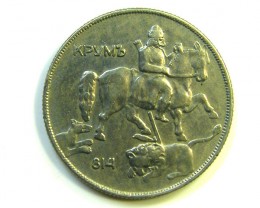