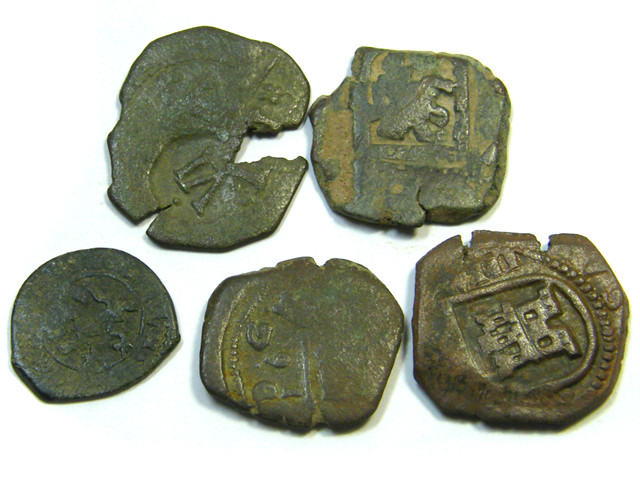 parcel 5 coins as per images 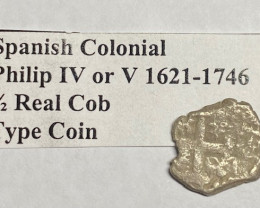 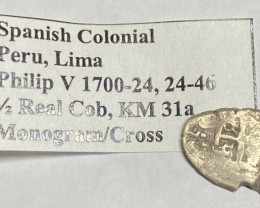 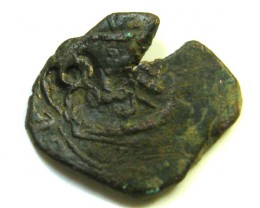 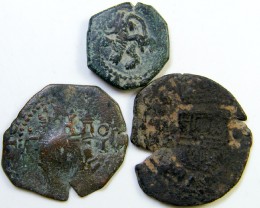 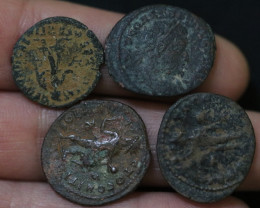 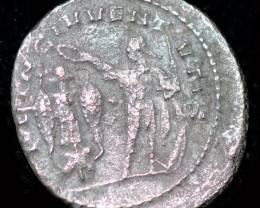 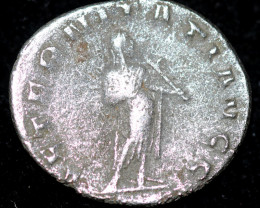