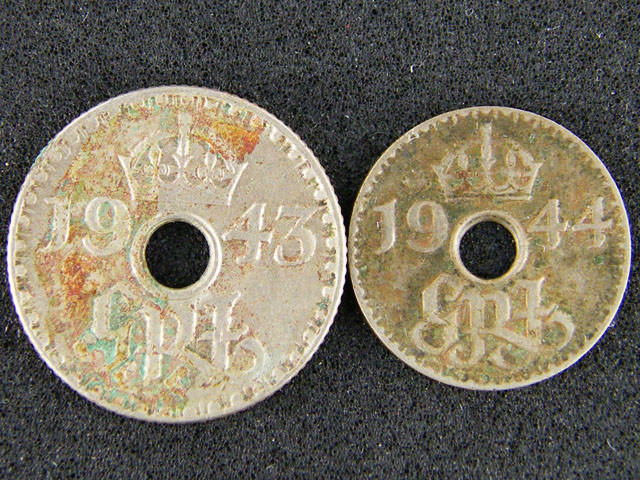 THESE ARE WAR YEAR COINS AND ARE POPULAR 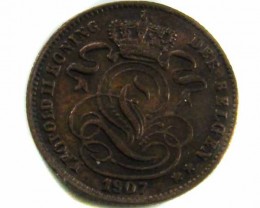 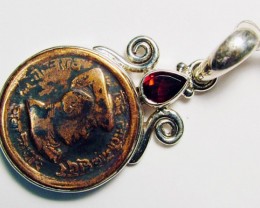 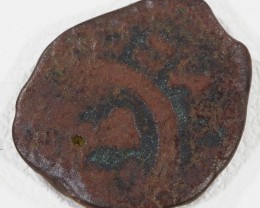