Paper currency was a by-product of Chinese block-printing. It started in Tang but not until Song dynasty that it soon became a governmental policy to trade paper money. Paper money had two advantages over coins made from silver, gold, copper or iron. Paper money was easier to carry around rather than copper and iron coins and these metals were used in everyday objects rather than for the mass production of coins.

When Maro Polo travelled to China in the 13th century, he was so impressed by paper money that he described how it was made, used and valued. Paper money was not used in Europe until the 17th century.

\\\“Flying cash\\\” was not meant to be currency and its circulation was rather limited. Real paper currency was not introduced until early in the Song (960-1279) dynasty, when it was utilized by a group of rich merchants and financiers in Szechuan , the sam e province where the art of printing had been invented. Each banknote they issued had printed on it pictures of houses, trees, and people. Red and black inks were intermittently applied; the seals of the issuing banks were affixed; and confidential marks were made on each bill.

All these devices made counterfeiting extremely difficult. These banknotes could be converted into hard cash at any tim e in any of the issuing banks. Widely circulated, they were readily accepted for the payment in debt and other financial obligations. In 1023 these banknotes were withdrawn and only official notes printed by the government were allowed. This new adopted governmental policy was successful at first for two reasons:

First, for each issue of paper notes to be put into circulation, the government provided cash backing. Second, paper notes and standard coins were interchangeable. Moreover, a citizen could buy salt or liquor with his paper notes from the government-owned stores.

In short, paper notes were as good as coined money

Many collectors enjoy paper notes from these African countries from west to Central Africa including The 10 Billion dollar note from Zimbabwe to British empire notes of East Africa.

Other countries that are popular include Great Britian,Dutch,Chinese,European especially German paper money

Japanese notes are highly collectible for war memorabilia as Japanese had notes printed before they invaded a country as they were highly organized.

Japanese occupation notes were printed for Dutch East Indies, now Indonesia and Philippines and even printed for Australia but they never landed on these shores.

Paper note collectors enjoy notes from out of the way Asian countries like Laos and Cambodia and old notes from Tonga before the currency was commercialized, Myanmar formerly Burma 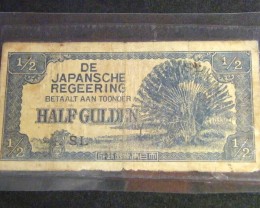 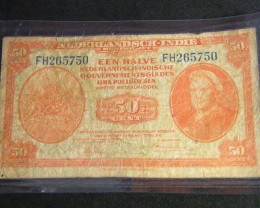 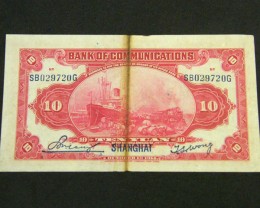 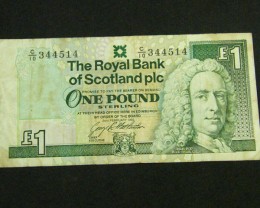 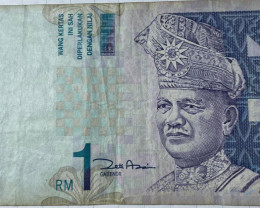 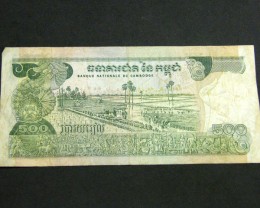 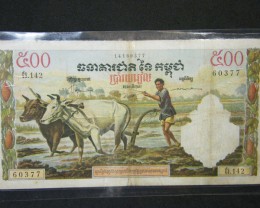 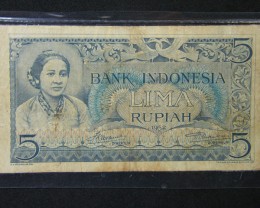 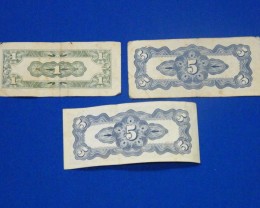 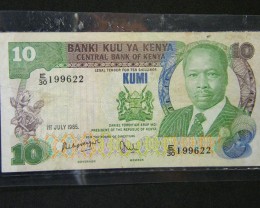 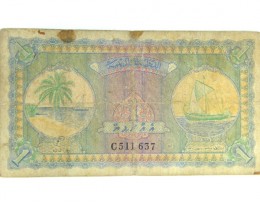 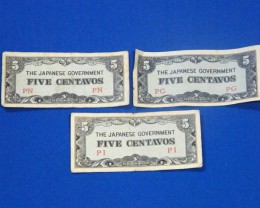 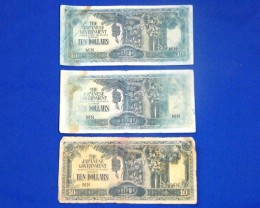 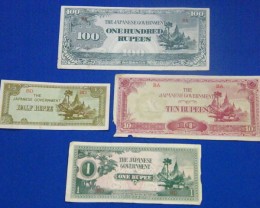 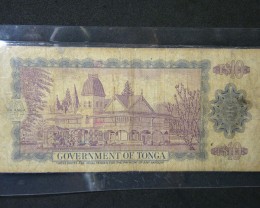