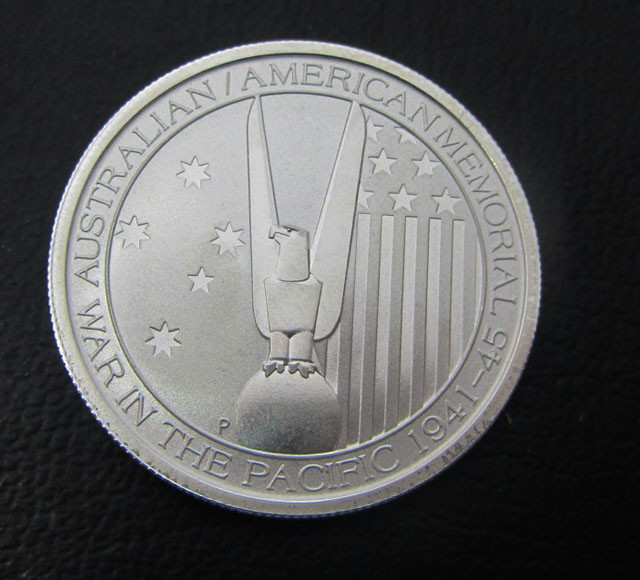 AUCTION FOR ONE COIN ONLY

The Australian-American relationship has been the central issue in Australian foreign policy since the Japanese attack on Pearl Harbour in December 1941. War in the Asia-Pacific brought Australia into a crucial and ultimately successful military alliance with its powerful Pacific ally, the United States. The Australia, New Zealand, United States Security Treaty (ANZUS or ANZUS Treaty) is the military alliance which binds Australia and New Zealand and, separately, Australia and the United States to co-operate on defence matters in the Pacific Ocean area, though today the treaty is understood to relate to attacks worldwide. The Australian and United States’ alliance is one which has strengthened over time and is considered very important. This 1/2oz silver bullion coin commemorates this bond and is issued as legal tender under the Australian Currency Act 1965. The coin’s reverse features the eagle which is located on the top of the Australian–American Memorial 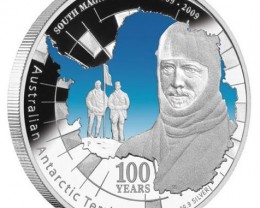 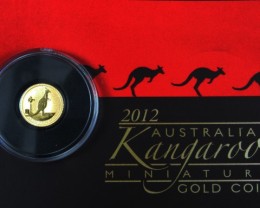 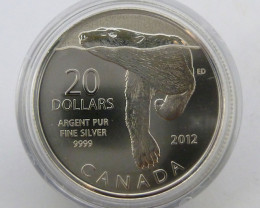 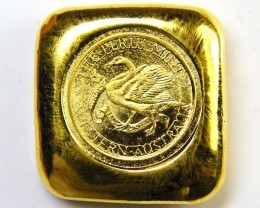 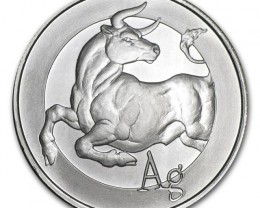 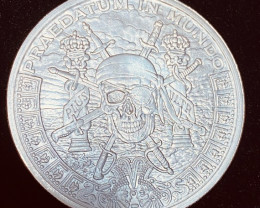