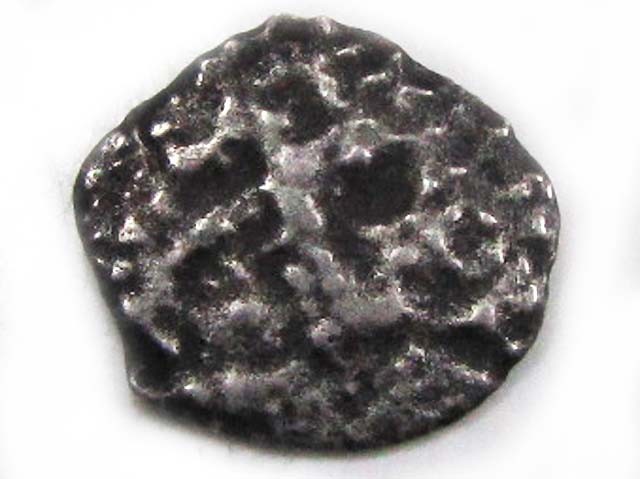 CHARLES 11 WITH FULL MONOGRAM AND CROSS 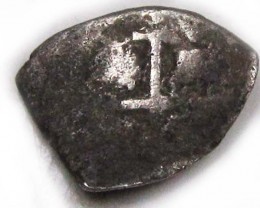 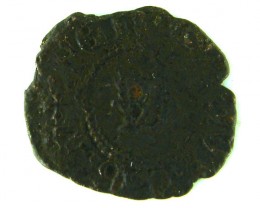 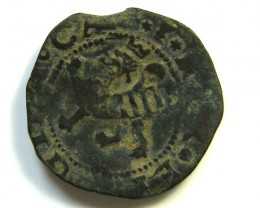