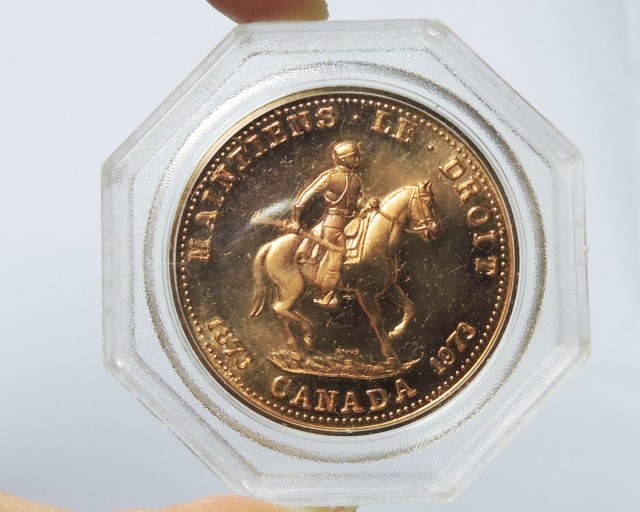 We are told that to some tribes, this is the “Death Totem”, and many Native North Americans refuse to handle these dollars, due to their religious beliefs.  This may be an Urban myth. 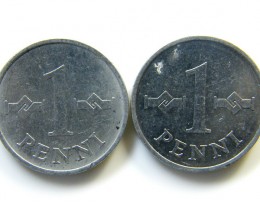 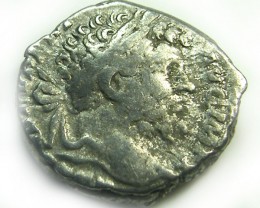 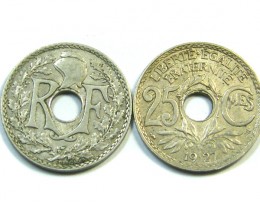 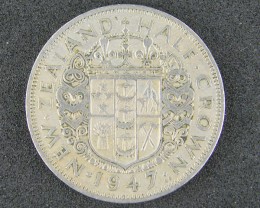