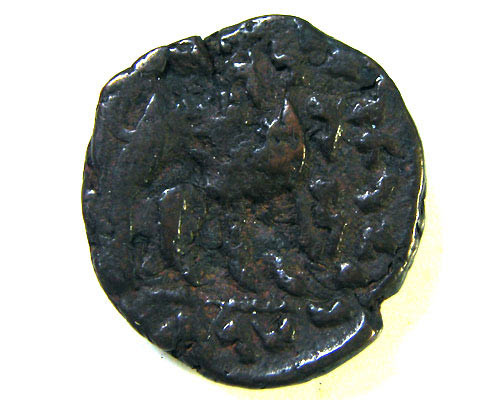 Under the leadership of Wima Takto this nation overwhelms northern India and establishes itself as a powerful empire in the last half of the first century BC. For over a hundred years until its collapse in the third century the Kushan empire remains militarily active. After its collapse a number of smaller kingdoms continue a semi independent status until the end of the fifth century with varying amounts of influence from India and Persia. Due to this long history the next section on the military will be divided into three sections, the first on the Yu-Chi until they invade India, the second on the Kushan Empire itself and the third concerning the kingdoms that followed. Conveniently the periods roughly coincide with those in Nikonorovs The Armies of Bactria. It is worth outlining why these divisions are used. The development of the Yu-Chi in military terms is for the most part a continuous spectrum, so the reader would not get the impression that the Yu-chi had an identical military from 100 BC to 50 BC, it no doubt changed over time. However three key events do dramaticly and very quickly alter the Yu-Chi. The first is the Yu-Chi invasion of Ta-Shia (Bactria) which for the first time brings them into direct contact with the Greek World. The second is the invasion of Northern India, which brings with it world power status and from the military point of view, access to the forces of Indian Satraps which are very different to those the Yu-chi already have. The third is the subsequent loss of that status, and with it the vast open plains of Bactria and thus much of the Yu-chi manpower.
See more 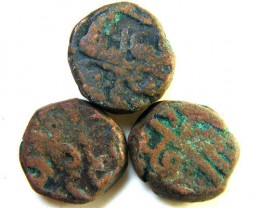 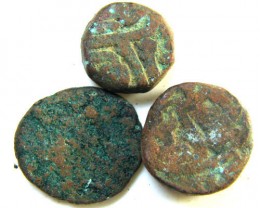 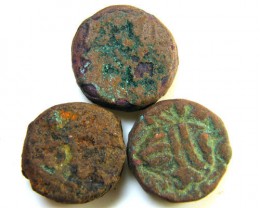 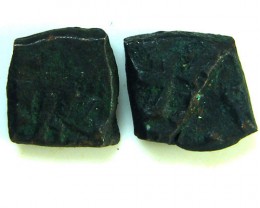