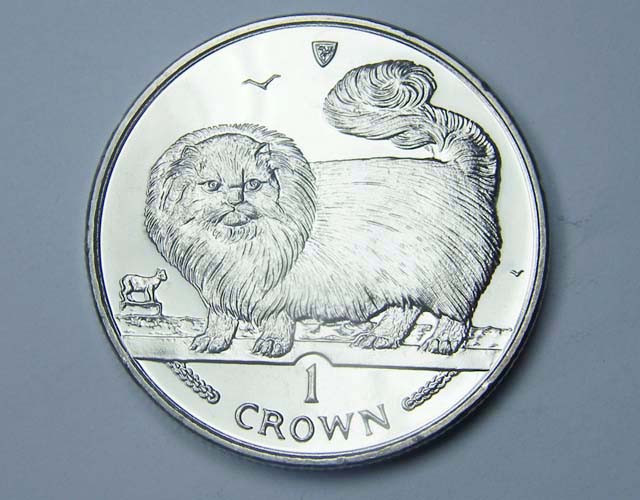 This breed is one of many branches of the Persian family, that most prized and plentiful of all pedigree cats. Copper eyes predominate in this intelligent and demanding feline whose affection is not always the easiest to gain. 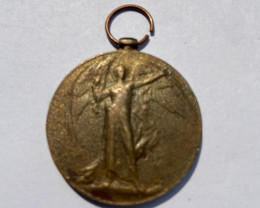 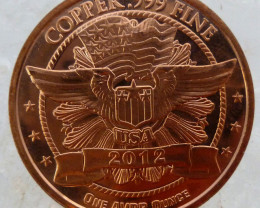 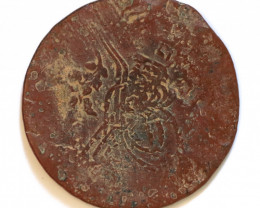 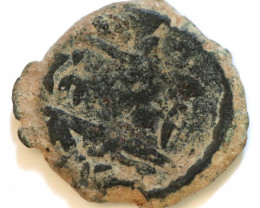