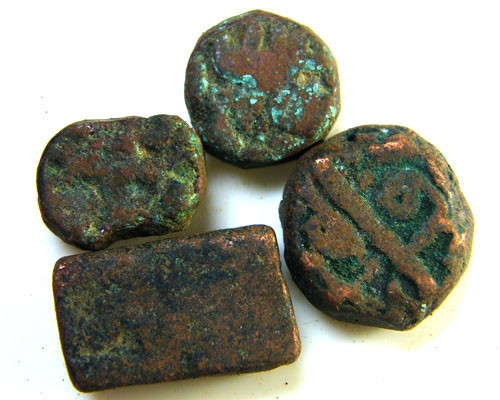 PARCEL OF FOUR AS PER PICTURE 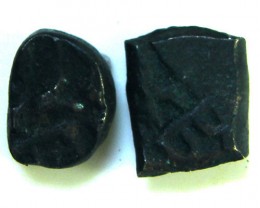 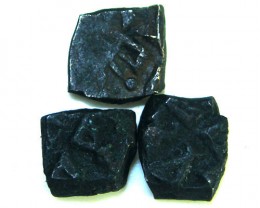 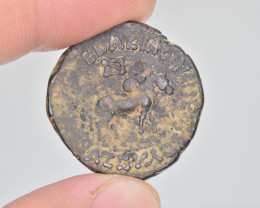 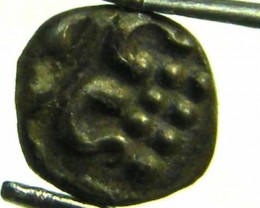