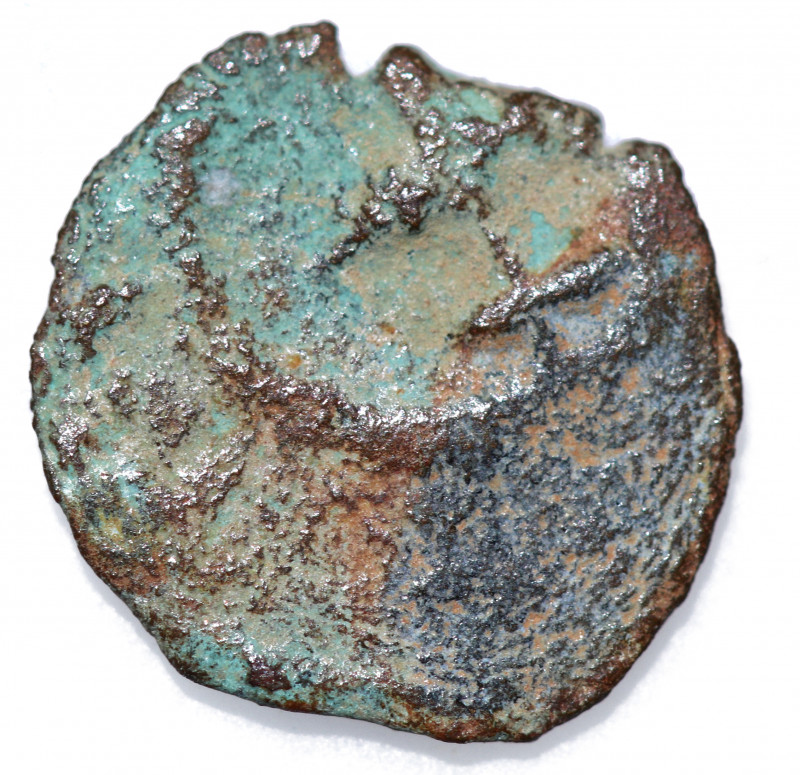 Many Judeans buried these coins for safe keeping but many were lost when they were killed and many were melted down to make other coins a bronze was a scarce commodity in the ancient times. 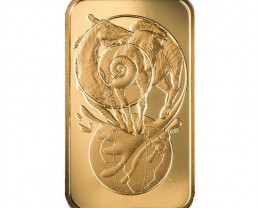 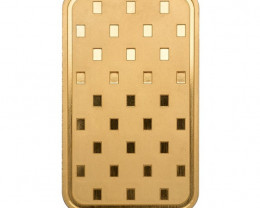 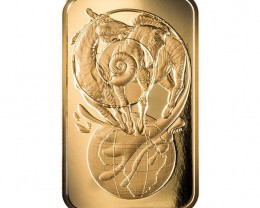