The coinage of coins from the Vatican is strictly only related to the temporal power of the Popes, which started with the Papal States from 754 to 1870, and followed by the State of the Vatican City up to now. The properties of the Vatican came from the donations given to the Church from the 4th century in Rome mainly, called the Patrimony of St. Peter at the beginning and transformed in the duchy of Rome, with an increasingly independence from the Eastern emperors.

For centuries until 1870, the Vatican issued its own coins, which are now rare and highly sought after. The strike was halted between 1870 and 1929 due to a conflict between the Vatican and the new Italian state, which has commandeered many areas of the Vatican. This conflict was settled in 1929 with the Lateran Agreements. 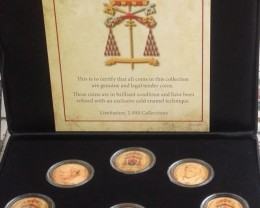 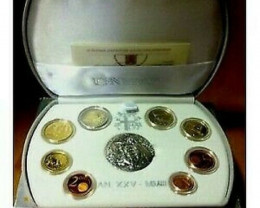 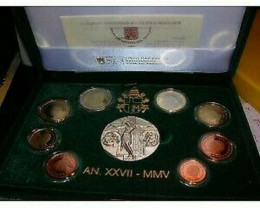 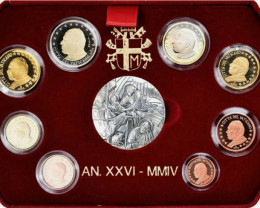