The first currency system in Denmark came into existence in 1625 when Rigsdaler was made the official currency of the country. It had 3 coins being mark, skilling and pfennig with a complex exchange among them e.g. 1 rigsdaler = 6 mark, 1 mark = 16 skilling, 1 skilling = 12 pfennig. This complex rate establishment continued over quiet a long period of tim e with some minor corrections in the mean while.

In 1873, Scandinavian Monetary Union was established constituting of two countries Sweden and Denmark . The purpose of this union was to re-establish the currencies of the member countries to make them equal with each other.   The “krone” (the meaning being crown) was introduced in Denmark and became a frequently used coin in this country.   The currency went into the gold standard, with a fixed exchange rate of 2480 kroner = 1 kilogram of fine quality gold.

The First World War saw the gold rate of all the currencies abolished and krone too, was affected by it. The Scandinavian Monetary Union was liquefied and krone was brought down but Denmark decided that the krone would not be ta ken away. Once again Denmark fixed its currency to the gold standard in 1924 but had to quit it permanently in 1931.   Krone was attached to the German reichsmark during the German occupation from the year 1940 to 1945 but after the Second World War was over it was attached to the British pound and US dollar. In 1999, the European common currency euro was introduced most of the European countries opted in favor of the currency, but Denmark moved out of the Maastricht treaty so that it could protect its first and only currency. 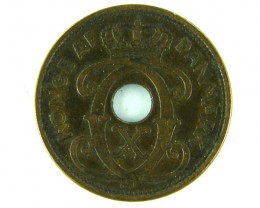 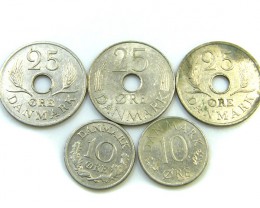 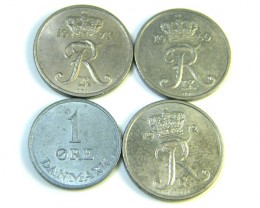 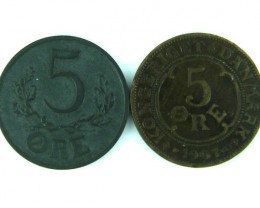 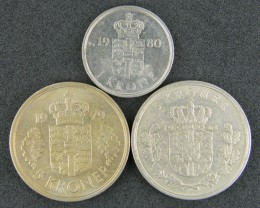 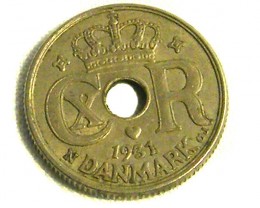 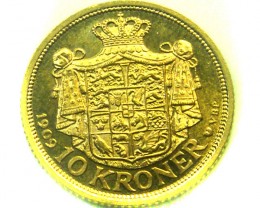