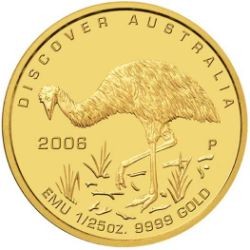 OPALPLUS HAS BEEN PURCHASER OF PERTH MINT COINS SINCE 1980S

The reverse of each coin depicts an Emu (Dromaius noveahollandiae) , Australia's largest bird. Although it cannot fly, an Emu's powerful legs mean it can run as fast as 50 kilometres an hour over the continent's dry plains. Emus are ratites, the oldest of modern bird families. Their primitive feathers help them survive in a wide varity of climates, including the snowfields of Australia's high country. The year-date and The Perth Mint's traditional ‘P’ mintmark also appear in the designAustralian Legal Tender

Issued as legal tender under the Australian Currency Act 1965 , the coins depict Ian Rank-Broadley's effigy of Her Majesty Queen Elizabeth II on the obverse.

Each coin is housed in a superb presentation case with a lid made from Australian jarrah timber. The case comes in a protective outer shipper featuring Discover Australia's distinctive logo.

Each coin is accompanied by a numbered Certificate of Authenticity. Limited Mintage 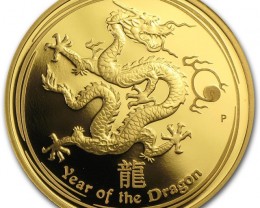 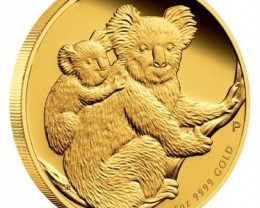 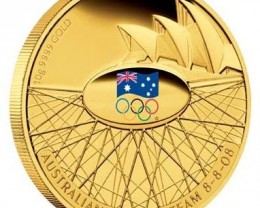