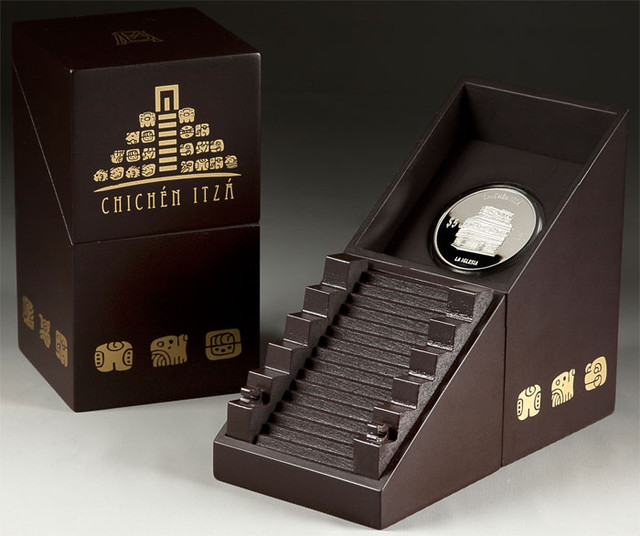 In the upper field in a semi-circle the name "CHICHÉN ITZÁ", in the center the building of the Observatory or “Snail” belonging to the Mayan Culture which was used for astronomy, below it in the middle the word "OBSERVATORY". In the left-hand field the “$” sign followed by the number “5”; in the right-hand field the mark of the Mexican Mint, la Casa de la Moneda, and below it the number "070707". The border is smooth.

Face value of 5 pesos in one troy ounce of pure silver. 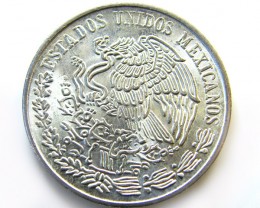 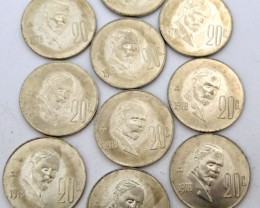 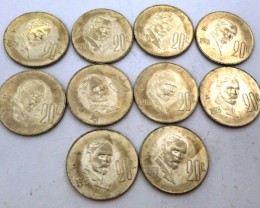