The currency of Guatemala is the quetzal, this currency is named after the national bird of Guatemala, the Resplendent Quetzal. In ancient Mayan culture, the quetzal bird\‘s tail feathers were used as currency. Having currency named after the bird carries a strong historical value indicative of the native people of Guatemala. It is divided into 100 cents (centavos in legal Spanish or lenes in Guatemalan slang).  In 1925, coins in denominations of 1, 5, 10 centavos, ¼, ½ and 1 quetzal were introduced, although the majority of the 1 quetzal coins were withdrawn from circulation and melted. ½ and 2 centavos coins were added in 1932. Until 1965, coins of 5 centavos and above were minted in 72% silver. ½ and 1 quetzal coins were reintroduced in 1998 and 1999, respectively. Coins currently in circulation are 1 centavo, 5 centavos, 10 centavos, 25 centavos, 50 centavos, 1 quetzal. 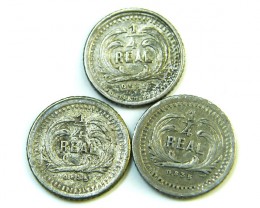 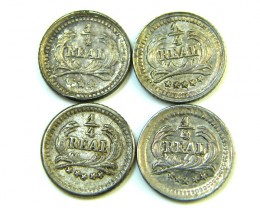 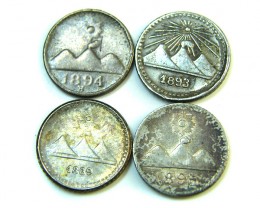 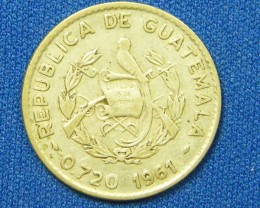 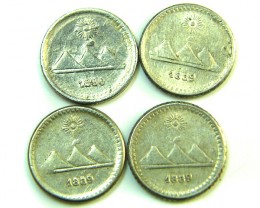