The Barbados dollar has been the currency of this country since 1882 and is the official currency of Barbados .  This dollar is tied to the United States Dollar.  Other denominations are the 1, 5, 10 and 25 cent coins.  Also there are notes in denominations of 2, 5, 10, 20, 50 and 100 dollars.  Before the use of Barbados coins the country was ruled by the British Empire and used their coins which were set out by their own denominations and principles. 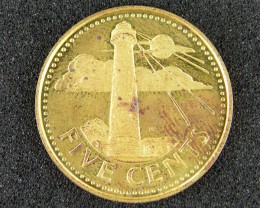 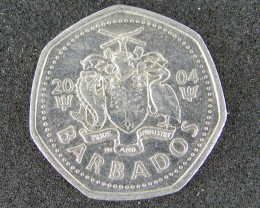 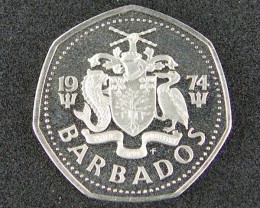