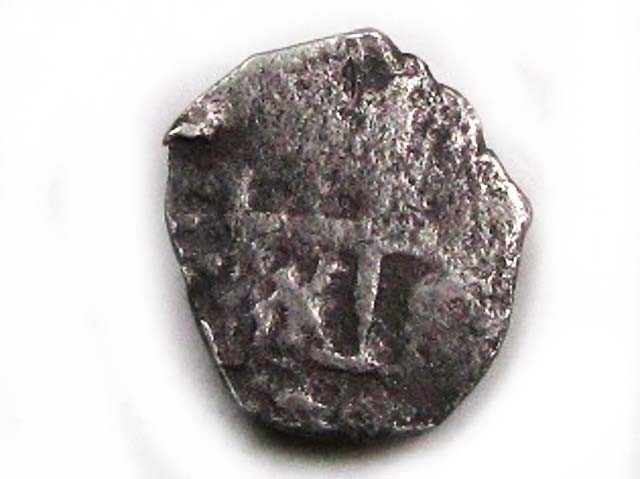 MOST PROBABLY  POTOSI  MINT BASED ON MONOGRAM 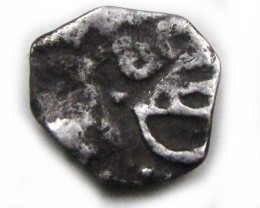 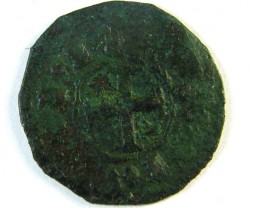 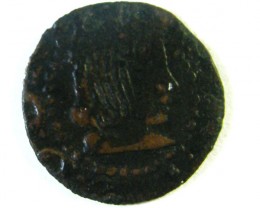