The coin’s reverse depicts a representation of a baby dragon with a sackful of gifts. The Chinese character for ‘dragon’, the inscription YEAR OF THE DRAGON, The Perth Mint’s ‘P’ mintmark and the 2012 year-date are also included in the design.

Issued as legal tender under the Government of Tuvalu, the Ian Rank-Broadley effigy of Her Majesty Queen Elizabeth II and the monetary denomination are shown on the coin’s obverse.

No more than 7,500 of these coins will be issued worldwide.

Housed in a display case and colourfully illustrated shipper, the coin is accompanied by a numbered Certificate of Authenticity. 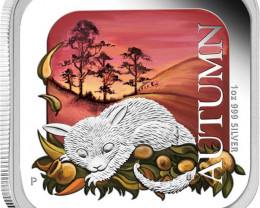 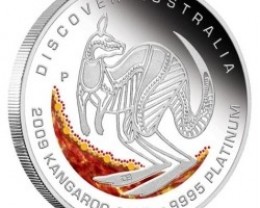 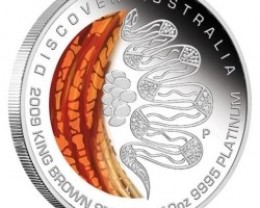