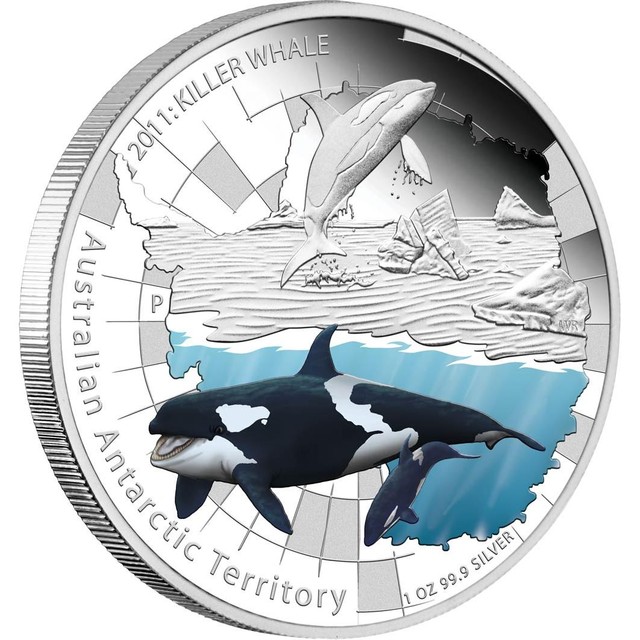 sold out at Perth Mint

The coin’s reverse depicts a dual design of a mature killer whale and calf in colour under the sea, and a struck design showing an adult leaping from an ocean of floating icebergs. The background incorporates the outline of the Antarctic continent bordered by the inscriptions 2011 – KILLER WHALE and ‘Australian Antarctic Territory’. The Perth Mint’s ‘P’ mintmark is also incorporated into the design.

No more than 7,500 of these coins will be issued by The Perth Mint.

The coin is housed in a charcoal-coloured presentation case, which comes within a stylish outer shipper. 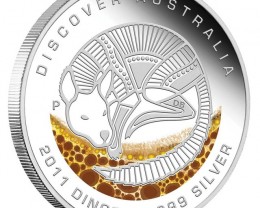 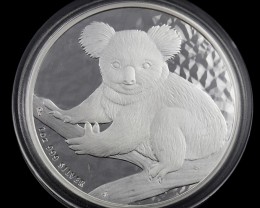